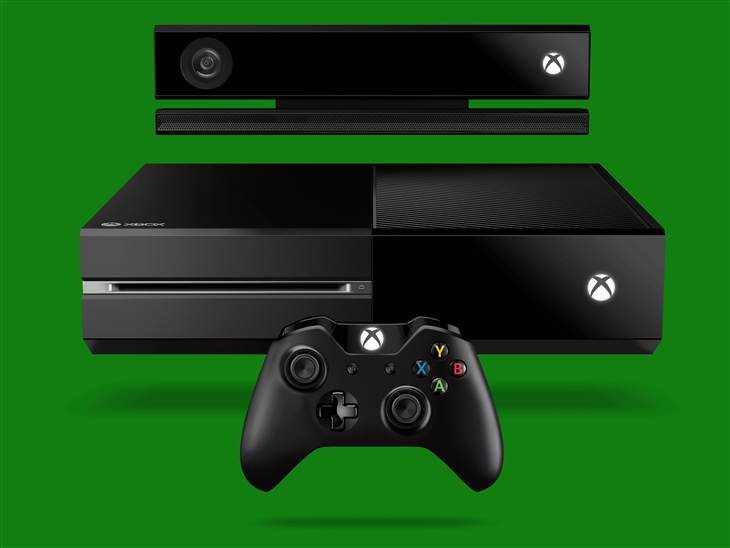 Well…damn. Where does one even start?!

So, like, the Xbox One — which is the most confusing name ever — was announced, revealed, unveiled, (whatever) yesterday, and to say the majority of the internet has been ruthless would be nothing more than a big ol’ understatement. But should any of us be surprised? During my many years spent on the internet (I’ve been around the block ;D) I’ve discovered it’s typically the “cool” thing to hate on something, bash it, or to just say “TAKE IT AWAY!” and begone with it without personally researching  and coming up with one’s own, validated conclusions. (Y’know, the whole “Monkey see monkey do” syndrome but instead “Monkey sees monkey hating so monkey will hate too” syndrome. That’s an official diagnosis, right?)

For Alistair’s sake, people, the console was just announced, revealed, unveiled (whatever) yesterday! LET IT BREATHE.

Do I think Microsoft had an amazing, super-informative stellar conference? Absolutely not. I mean, Google “Xbox One” and within thirty seconds you’ll read articles on numerous loopholes, questions, misinformation and contradictions from executives regarding key features of the Xbox One (like the policy on used games, online requirement, etc.)  I get why people are upset. We have loose information floating around and no one knows WTF to do with it. That can be very frustrating, not only for consumers, but for the press. Frustrated press = frustrated consumers = INTERNET RAAAGE. But try to remember that we’ll receive answers to these questions soon. I mean, hell, it’s not like the Xbox One is going to launch without Microsoft directly addressing these issues. (At least I hope they wouldn’t do that. Eek.)

Another issue that’s been brought up again and again was the lack of game footage at the conference. Like some of you, I don’t give two craps about those “special features” Microsoft proceeded to talk about for twenty days and twenty nights. That being said, the purpose of the conference was to announce, reveal, unveil (whatever) a brand-spankin-new console and I feel like Microsoft did a, eh, decent job. As much as I would have liked to have seen Dragon Age III, a new Fable, perhaps some Halo and more than one new IP, I didn’t watch that conference with those expectations. I feel like that’s what E3 is for. And that’s just it. E3 is right around the corner, during which we’ll *hopefully* hear a buttload more about these things called “video games” ( which are why 95% of us care about the existence of the Xbox One).

But Microsoft has to be careful — they need to nail it with their software lineup or it ain’t gonna be pretty. Shit, if Microsoft concludes their E3 press conference and leaves us with nothing more than additional partnerships with, like, the NBA, MLB and some ZOMG AMAZING NEW MOVIE FEATURES AND SMARTGLASS AND TELEVISION AND SPORTS then I shall proceed to freak the fuck out and kick that shit to the curb. Then I’ll buy the console at launch because that’s what I do.

I should wrap this up by sayin’ I’m in no way a Microsoft fangirl (in fact, I’m not much of a fangirl of anything besides Dragon Age) so believe me when I say all of this is coming from an unbiased perspective. As I said above, we’re missing a good chunk of information. Maybe we can try to wait a bit before we go after Microsoft with pitchforks and torches? <3

If you still find yourself with bottled up anger and rage, check out this hilarious post on Kotaku. Actually, you should just check it out anyway. Funny stuff.