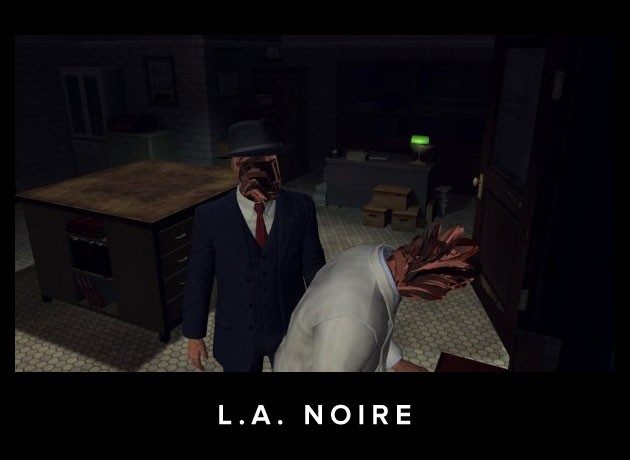 Y’know, I personally feel like “FTW” has, like, outgrown itself and should officially be retired as a thing that’s used on the internet, but it just felt so appropriate in the title, SO I WENT WITH MY FEELS AND USED IT, OKAY?!

Now, I love a good, creepy face as much as the next person (minus the IRL ones you find in horror movies, like Samara from The Ring, etc.) and it’s all the sweeter when that face is the result of some wonked-out video game glitch. Gameranx published a hilarious slideshow of 16 face glitches, and I suggest you check them out because, holy hell, they’re HILARIOUS. Below are some of my favorites:

That’s exactly what I look like while boating. Y’know, when the wind is blowing through your hair and you think you look all sexy and shit. Except you don’t, because you look like that ^. 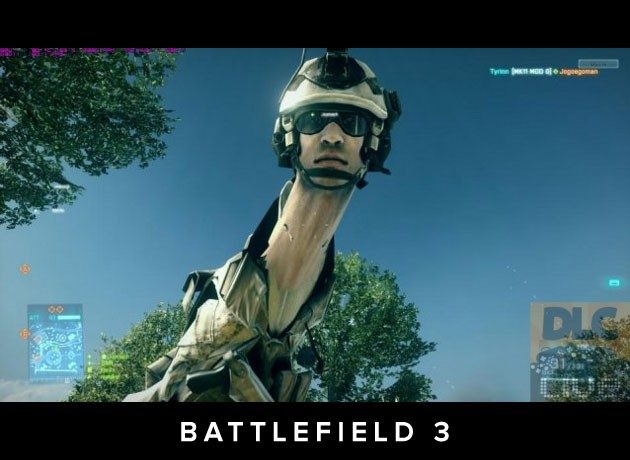 BAHAHAHA. Oh dear God. LOL. Guys, he looks like an animal — kind of like the lovechild of a giraffe and ostrich. 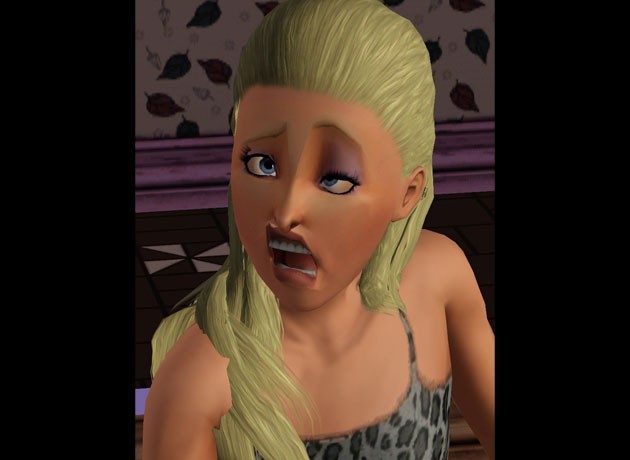 This one is from The Sims, and honestly it doesn’t look like that much of a glitch to me. Hell, I see people on those tasteless reality television shows I love so much make that exact face every episode.

It’s either that or she just stuck her tampon in the wrong hole. 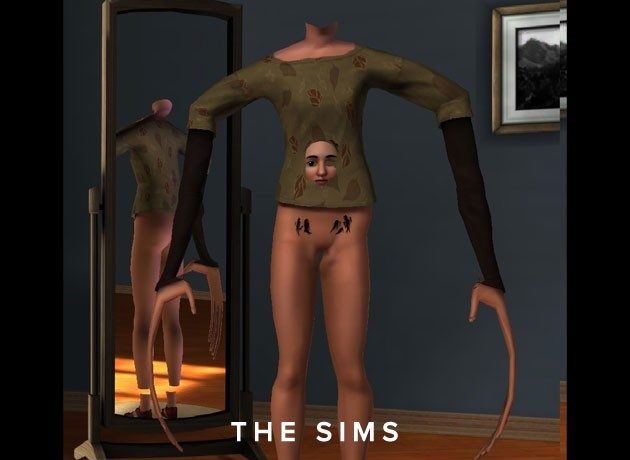 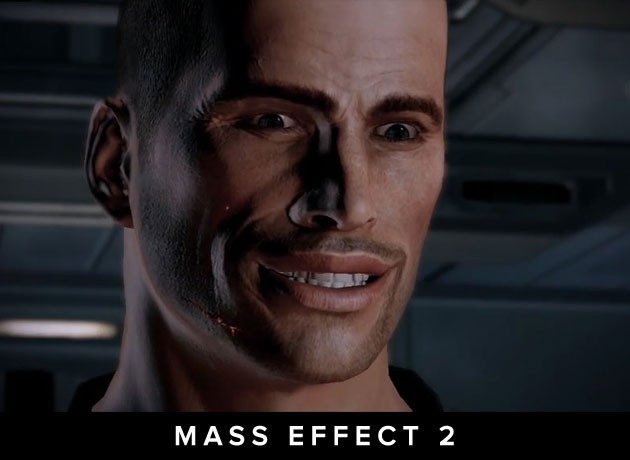 Oh yes. This one is the granddaddy of them all! Nothing quite says “I have candy, get in my van!” like this Shepard face. Now I don’t think this is actually a glitch, but it should be because, damn. Dat face.

When was the last time you encountered a glitch like the ones above? I can’t remember the last time I found a face glitch, but I just came across a different glitch in Assassin’s Creed. Yeah, it was pretty cool — my arm was detached and floating around and stuff. Pretty rad.