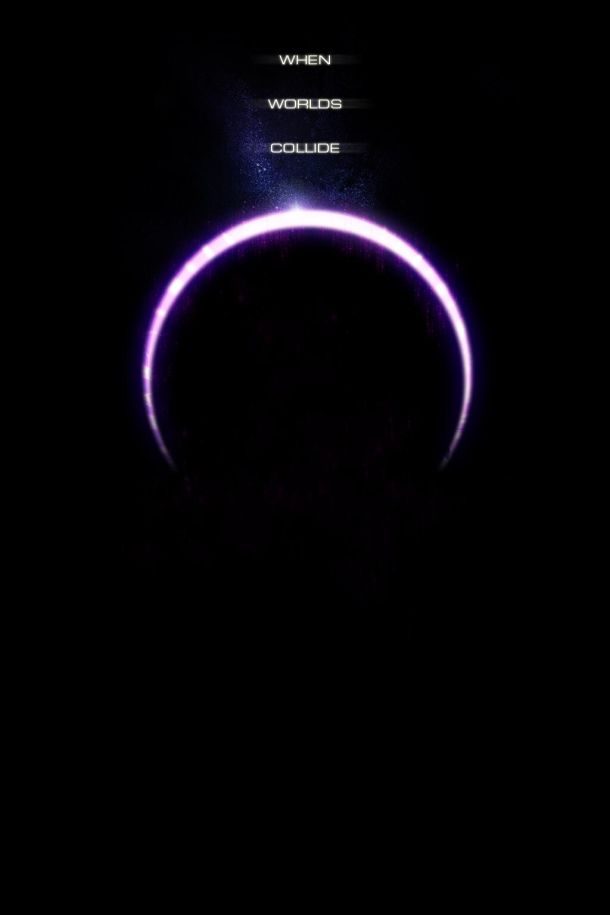 ::cocks head while looking at the above teaser:: Sooooo…um, yeah…anyone got somethin’?

Earlier today Sony tweeted a URL that links to the above photo, and the only bone we were thrown is the text we see in the photo, “When Worlds Collide”. While I have no idea WTF this thing could mean (I’ve read some hilarious wishlists like a Sony and Nintendo partnership), I say keep bringin’ these teasers! After all, it’s not surprising in the least that these bad boys would begin to start trickling out with the PS4 launch right around the corner (er, not around the closest corner to you, but the corner that’s a few blocks down. Y’know, we still have time until this thing launches) and with both next-gen consoles pre-ordered, I’m stoked to become even more stoked for launch and exclusive first party titles.

Anyway, let me know what you think this thing is for! Sure, we’ll most likely all be wrong and are admittedly shooting in the dark, but it’s still fun to play the guessing game. (I just hope this isn’t for that Sony TV thing I read about earlier. That would be a slight boner kill.)