I loved the zombified-piss out of Resident Evil Revelations. It had that throwback charm of Resident Evil titles of old and that is exactly why I’M SO FUCKING STOKED FOR A SEQUEL YEAYEAYEAAAAAA!

What we know: the first Revelations team is working on the sequel. (Give me a “HELL YEAH!”) Revelations 2 will take place during a different period and will feature a new setting, and we can expect new characters as well. It’s coming next year to PS3, PS4, PC, Xbox 360 and Xbox One. More information will be available next week and a playable demo will be at Tokyo Game Show (which starts later this month).

…All that said, WTF is up with that trailer? For a split-second I honestly thought the people at the party were wearing this year’s Microsoft’s E3 press conference bracelets. 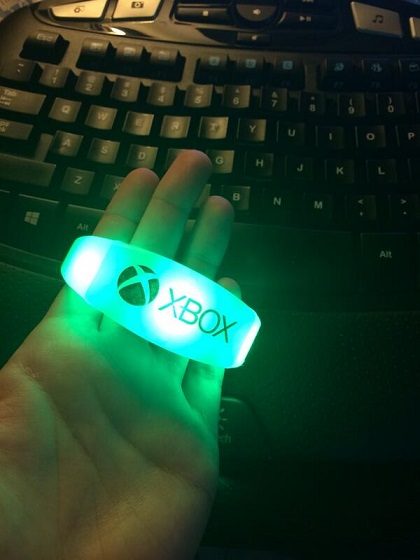 Anyway, color me a bright shade of stoked. Between this and the re-remake, next year is going to be zombtastic. Yes. I just said zombtastic. DO. NOT. JUDGE.