Rejoice! Resident Evil 4: Ultimate HD Edition is launching on Steam next month, and comes packed with trading cards, achievements, leader boards and full controller support. If you’re freaking the eff out right now because “OMG IT’S RESIDENT EVIL 4!” you can now pre-order it on Steam for $19.99 — and by pre-ordering you’ll be rewarded with a digital soundtrack and a digital art book. SWEET.

The press release states, “A complete visual overhaul has been performed to bring this revered title to the highest graphical quality ever. Fully optimized for the wide screen, texts have been sharpened and textures have been upgraded on characters, backgrounds and in-game objects.”

Let’s check out some screenshots! 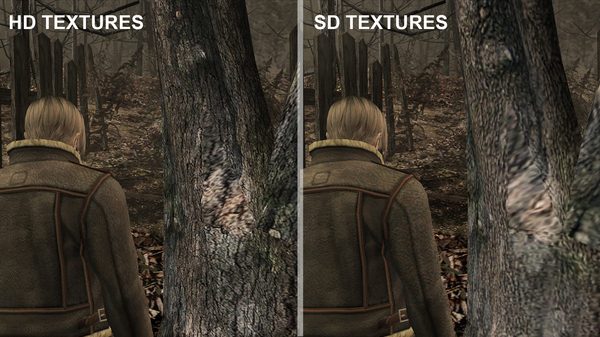 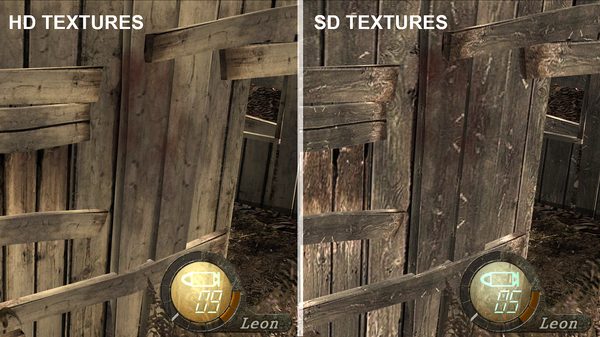 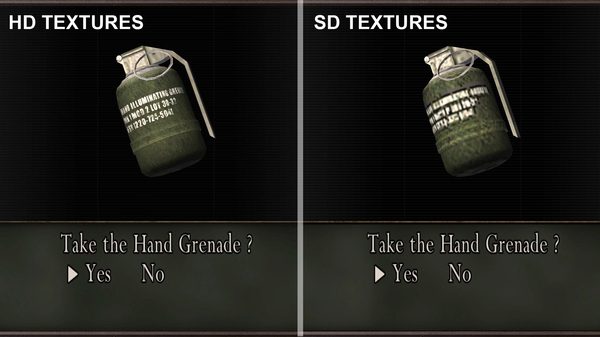 Not too shabby! (Am I the only one that thinks the SD aren’t shabby themselves considering the game is almost 10-years-old?)

I remember starting Resident Evil 4 when it originally launched for the GameCube in, what, 2005? I was only 17 and quite frankly I was a pansy-ass (for the record I still, erm, am a pansy ass) and it was a bit too intense for my little heart. I put the game on the shelf for a while before discovering this BEAUTIFUL piece of software known as Action Replay (HA!) which allowed me to have infinite health and trump around the game without the worry of dying, which axed my anxiety and allowed me to enjoy the game and take everything in. Unfortunately taking a chainsaw to the neck still proved to be deadly….

Is this something you think you’ll pre-order or play down the road? I’d love to play this game again, but my backlog is the size of Buttsex Mountain at the moment.