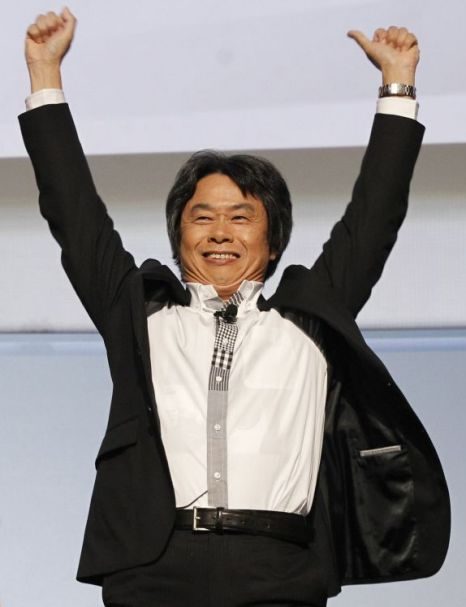 Can’t wait to give some lovin’ to that little black (or white) box of yours?

Today Nintendo revealed their first and third party lineup for this fall. And by fall I mean these games will be out before the end of 2013, so take that as you will.

So, see anything that strikes your fancy? I’ll pick up Super Mario 3D World, and maybe, just MAYBE, Rayman Legends, like, 11% maybe. I’m interested in Watch Dogs, but I plan on getting that on one of the next-gen consoles.

Nothing too exciting yet, but I’m still holding out hope!