So, here’s the sitch. It’s September 13th. We have five weeks until Batman: Arkham City releases. After that it’s two weeks until Uncharted 3, then a week(ish) until Skyrim. A week and a half later, Skyward Sword is out.

Holy balls on fire hanging from an oak branch. I HAVE FIVE MORE WEEKS UNTIL LIFE SOMEHOW GETS INFINITY TIMES BETTER.

With Portal 2 finally in the bag, this means I have some time to try out a few of the games I have been itching to play. 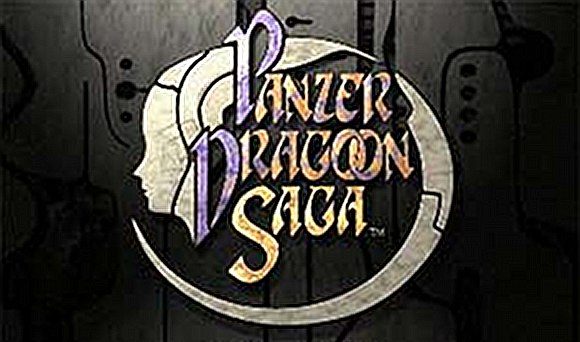 Panzer Dragoon Saga – I freakin’ bought a Sega Saturn just for this game, and I have yet to venture beyond the opening cinematics.  I’ve been bitching about wanting an old-school JRPG experience for some time, so I really should just shut my mouth and get to it. Plus, I’m 96.5%  sure my aunt will kill me if I don’t. 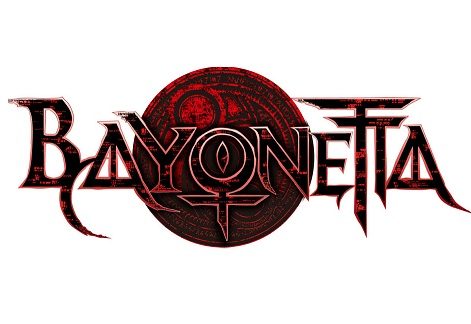 Bayonetta – This game has always intrigued me, and I want to know why the feminazi’s hate this game so much. Something about the misrepresentation of women? Bah. It’s called fiction for a reason. Also, I own a replica of one of Bayonetta’s gun-shoe things (I think that’s what it is) and I feel like a poser since I haven’t even played the game. 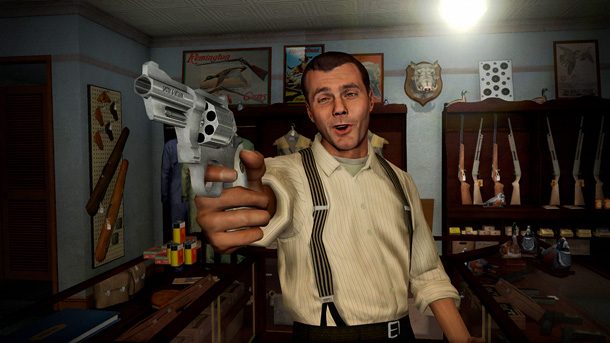 L.A. Noire – I want to play L.A. Noire very hard, and ever since I bought it a few months ago it’s been lurking in the back of my mind. Or maybe that’s just the ghost of former Team Bondi. Siiiiggggh. Anyway, I like the idea of interrogating people. I can be Mysterious Mystery Solver Britt (M.M.S.B.) and I will solve all of your problemz.

Anyway, I think I’ll start with Bayonetta. It’ll require less time to finish than Panzer Dragoon Saga and LA. Noire, and y’know what? I’m in the mood for some action since Portal 2 was kinda, well, you know, non-actiony. That being said, I have the best vocabulary ever.