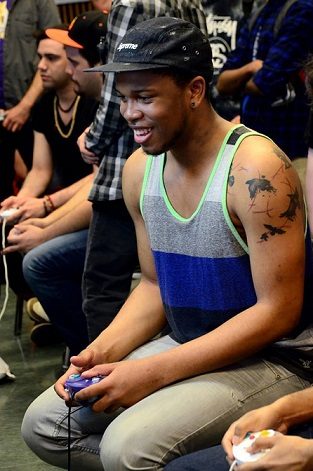 I first heard of Tyrell Coleman, AKA NAKAT, AKA “Holy Shit This Guy Is Good At Smash Brothers” by way of his online Ness tutorials. I was immediately drawn to him through his kindness and willingness to help others improve their “Smashing” skills. (…Too cheesy? Yeah. Too cheesy.)

In the several times I’ve spoken with NAKAT I’ve found him to be sincere, humble and extremely down to earth, traits that can be hard to come by in an online world where it’s all about flaunting one’s e-peen.

1) Tell us a bit about yourself!

Hey my name is Tyrell Coleman. In the Smash community I go by NAKAT. I am 20 years old and I am one of the best Smash players in the world. I specialize in Super Smash Brothers for Wii-U/3DS and Super Smash Brothers Brawl. I have been gaming all of my life, but outside of gaming I do a lot. I am a college student, I love art, I watch anime, party, skate, play Volleyball, and generally hang with the people I consider close friends or smashers.

2) How did you discover Super Smash Bros., and what were your early impressions?

I discovered Super Smash Brothers when I was a little boy. This was when the first game of the series was released, “Super Smash Brothers 64.” I saw the commercial on TV and I think I ran around the house. I literally glued my eyes to the television every time the commercial for the game came on. I was hooked even before the start of this journey I never knew would have existed. One day my mother randomly came home, and I assume through observation she knew I really wanted this game. She took it out and gave it to me. I think I actually cried from excitement and then I played the game and knew it was too good to be true. I played every single day and as a new Smash game came out I began to do the same thing and fall in love more and more and more! 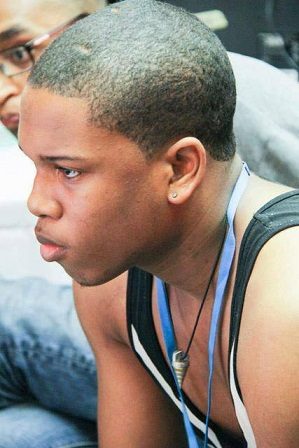 3) How did you get into the professional scene?

My best friend Jesus “Jbandrew” Benitez was a professional player back in 2008. I met him with no knowledge of an actual competitive scene and the instant he referred to himself as one of the best players I trash talked him out of pure ignorance. I thought I was the best! Then I played him online and I never got beaten so badly in my entire life. Literally this man broke down my entire thought of anything regarding me being good. Some would be devastated by this, but it made me excited. It showed me that there was more depth to this game that I did not know could have existed. I trained online alone for months and months and then came to an offline tournament. Little did I know that even after placing last at the event, I would someday become one of the best players in the world. 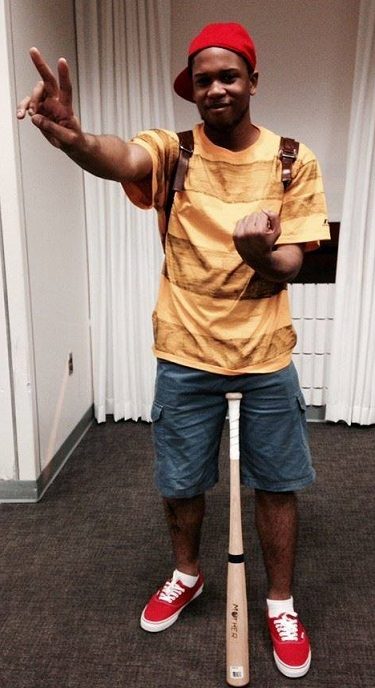 4) What has been the highlight of your Smash career?

The highlight of my career was the first time I beat Mew2king. That was the stepping stone into my transition as one of the best Smash players in the world. After I beat him I immediately began to beat every single top player that came across my path. Before you know it I was winning tournaments and just a deadly force to be reckoned with. Beating Mew2king, one of the most if not the most historical names in Smash history was a feat in itself. I was able to do it more than once as well! I still get goosebumps thinking of how much I have accomplished! It hasn’t ended! I am on a wrecking path in Smash for Wii-U/3DS as well!

5) Any advice for those who want to better their game?

For those who want to improve their game I can’t stress enough that you need to attend IN PERSON tournaments. Not a tournament at your school or your library. Come to actual smash community tournaments! You can find these tournaments at Smashboards Also if you ever want to speak to me or learn from me I offer training on my stream! You can contact me at twitter.com/LoFNAKITKAT and come watch me at twitch.tv/nakat973. You need a positive mindset and to take losing as learning. I love helping new players get into the scene and with guidance from top players I feel like that is the best way to help those who strive to become like us.