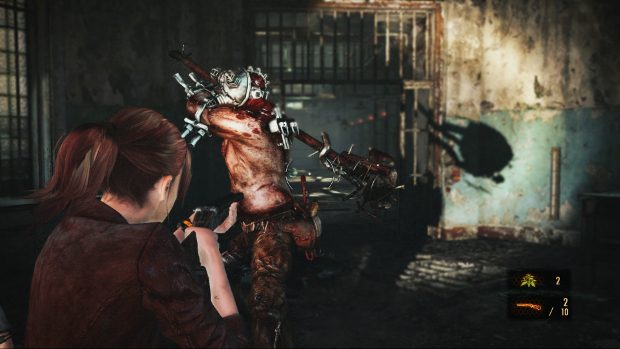 NUUUU! But don’t fret too much, for the delay isn’t as devastating as, let’s say, The Witcher 3’s delay. (Dat 12 week delay tho. Sigh. It’s all good, take your time homies, but damn I want your game.)

I’m gonna keep this as simple (and as lazy) as possible:

Before: First episode was due to release February 17th.

Before: Future episodes were due to release February 24th, March 3rd and March 10th.

Before: Full-priced, complete game was due to release on March 10th.

::rallies the troops, strides over to a pedestal and says in a booming, authoritative voice:: WE’VE BEEN THROUGH WORSE, BRETHREN. WE CAN HANDLE THIS! WE CAN PRE-VAAAAAAAIL! 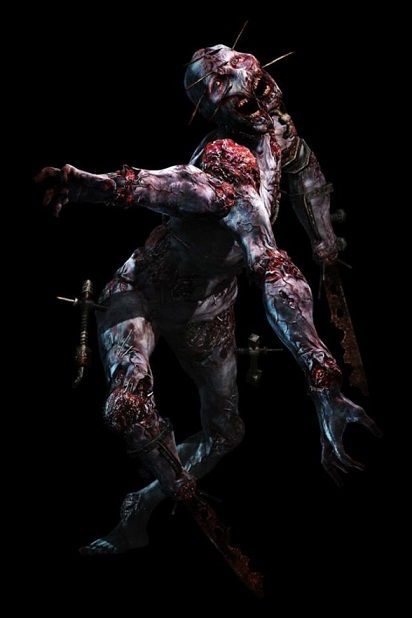 Makes the thought of waiting SO much harder, doesn’t it? ;)