You know what I hate? Having to name my game characters. Seriously, whenever I fire up an old school JRRG and am prompted to name one spiky-haired hero or another, I stare at the alphabet in front of me– while analyzing my unnamed character from head to toe–for several minutes.

Here’s what generally goes through my head when I’m presented with such a daunting task:

“Nah, that’s too typical. This guy is a fierce warrior!”

“Wait, is he even a warrior? What if he’s a mage? Gah, I don’t know this character so how am I supposed to adequately name him?”

So on and so forth.

In fact, several years ago I went on a five or six game binge—and every game required me to name my effin’ character—so I just gave him the same name as a character from a prior game I had played. At one point I was playing Dragon Quest VIII with a hero named Quina. (+10 nerd cred if you know who/what Quina is!)

Of course, I could have always went the easy route. You know, like this guy did: 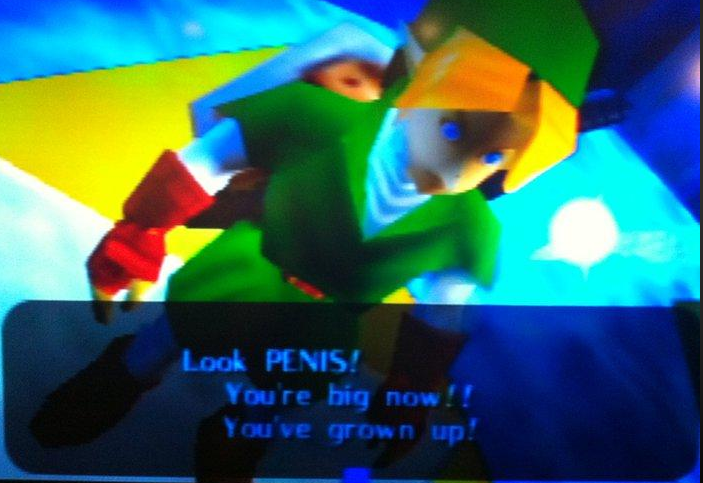