I friggen’ love memes–especially when they’re videogame related—and currently there’s one spreading on the interwebs faster than a syphilis outbreak post Prom night. Just a fair warning: I don’t know what this means, but I’m going to spout off this crazy-popular sentence and my guess is that 75% of you will be like “BAHAHAH lolololol” while the remaining 25% of you will be all: 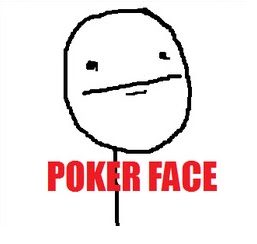 “I used to be an adventurer like you, then I took an arrow in the knee.”

Unfortunately I have yet to see this meme for myself, but my best guess is as follows: While playing Skyrim, you meet someone; probably an older, scruffier gentleman who has a hermit-esque demeanor about him. This dude tells you in an epic but serious tone that he was once shot by an arrow in the knee. It’s funny because, well, he was shot by an arrow, as opposed to, like, a bullet, and that makes him seem like a pansy. Or something.

Nggggh. I could be dead off. Okay. TO THE INTERWEBS!

BAHAHAHAHA. Okay, yes, I was pretty wrong about that. Here’s a video depicting the truth (in case you haven’t seen it yourself):

That’s probably not exactly how it goes down, but I’d like to think it is because that’s funny shit.

Seriously though, this meme is EVERYWHERE! If you look at some of the top-viewed videos on YouTube they’re the highest ranked comments on totally unrelated videos, it’s all over Facebook, reddit and PEOPLE ARE EVEN GETTING TATTOOS. 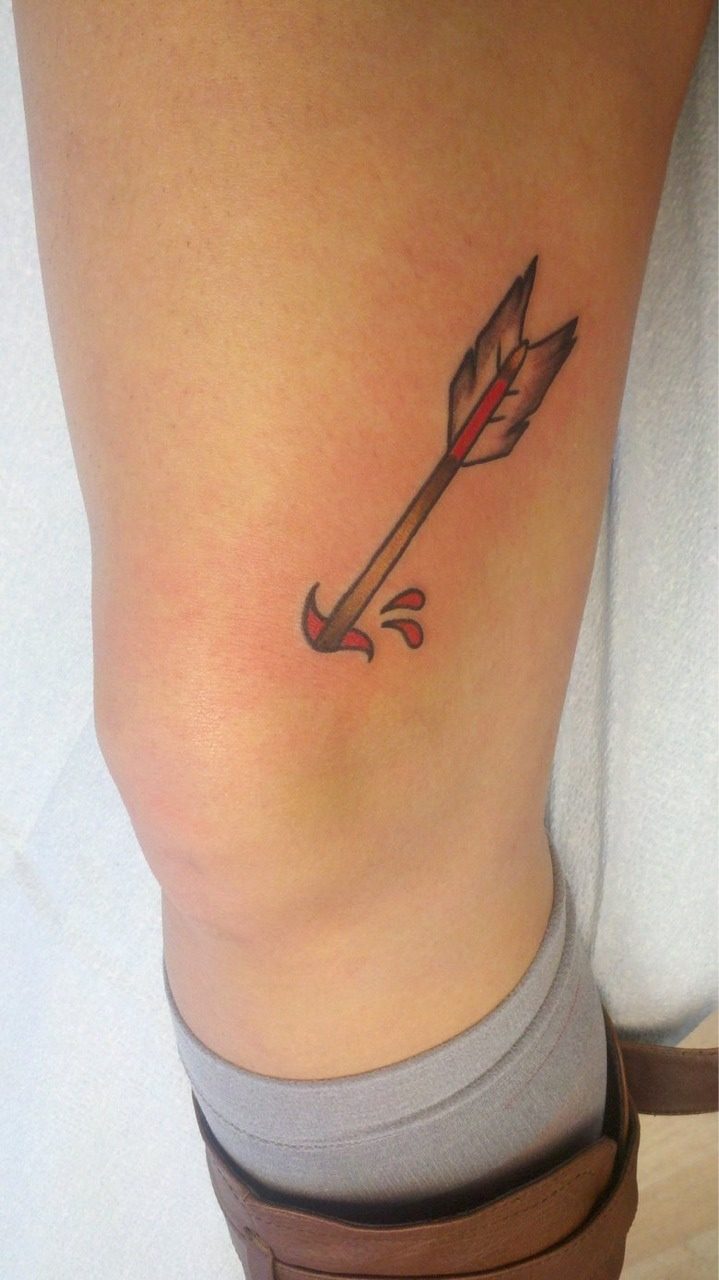 Oh, memes. You gotta love ’em. And honestly all of this mumbo-jumbo makes me want to play Skyrim even more…

…right after I finish Arkham City, Skyward Sword and Uncharted 3, that is.