Okay (prepare for word vomit, as I’m thinking this out as I type) I’ve made it super duper clear I’m, like, not about Umbrella Corps at all. To me, it seems as though Capcom wanted a shooter and is using Resident Evil’s IP (aka its following) to try and garner an audience. And, as a long-time lover of the Resident Evil franchise, its lore, story, characters, etc. I’m quite disappointed that THIS is the next “iteration” in the series. To rub a bit more salt in the wound, up until recently Capcom has been pretty silent when it comes to Resident Evil 7, although thanks to a recent interview, we’ve learned that we may be getting info soon.

“We’re currently not at a state to talk about it… but please stay tuned.” said Resident Evil producer Masachika Kawata. He also said “And of course I believe that we should produce titles that bring out the horror. I’m thinking about it and also preparing for it.” 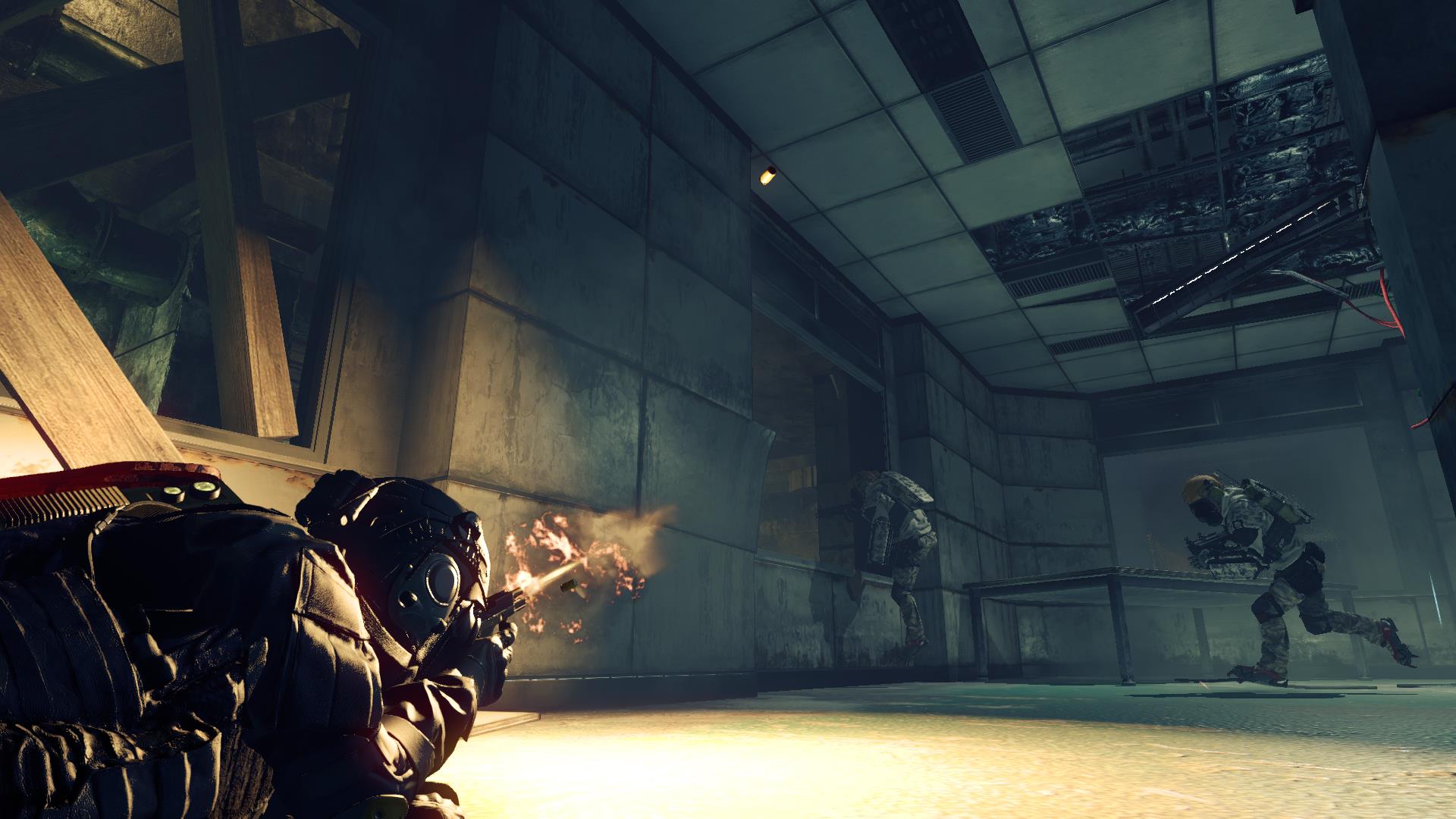 ::drops to knees:: PLEEEAAAASE KAWATA-SAN, PLEASE GIVE US INFORMATION SOON BECAUSE ALTHOUGH I REALLY LOVE YOU AND CAPCOM AND RESIDENT EVIL I JUST CAN’T WITH UMBRELLA CORPS.

…Whew. I feel better. Now, on a serious note, I know some of you are really looking forward to Umbrella Corps, so hey, good for you. Seriously. I hope you enjoy it. (If you’re one of those people, check out this VG247 writeup.) And just as an FYI, the reason zombies aren’t attacking for the majority of time in the video is because the characters are wearing “zombie jammers” — and from the looks of it, they prevent zombies from sensing yo’ presence…for a while anyway, until they’re damaged.