Ughhh. Does it make me weird that this video made me legitimately excited? Like, not turned-on-excited (should probably clarify that so you guys don’t think I’m THAT weird) but, like, I got all mushy feeling and I almost wanted to shed a tear. I just love zombies so, so much. It’s a bit ridiculous. When the “Viral Zombie” was debuted I literally yelled “FUCK YEAH!” to no one but myself and then I realized #foreveralone. 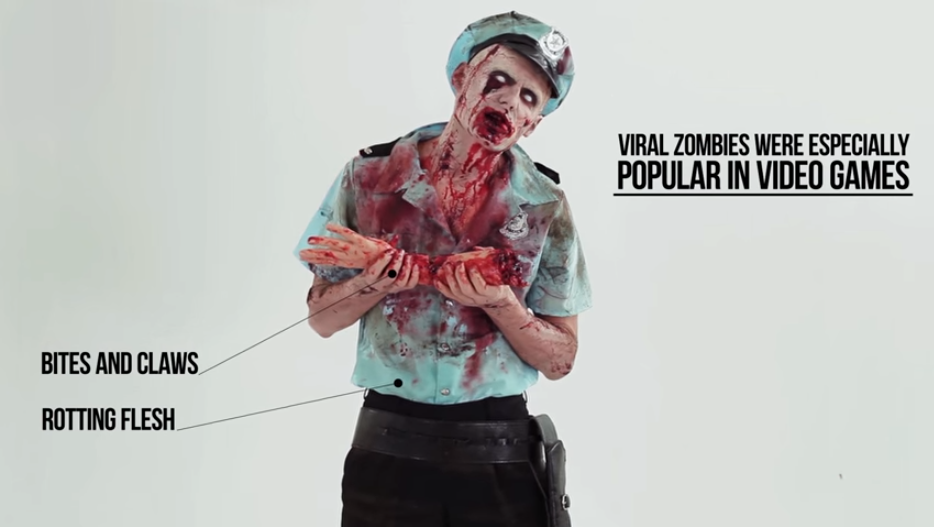