Before I headed to California last weekend I received a phone call from my PO Box saying I had three packages waiting for me. I was expecting two of them (in fact, I had been expecting them for a while, but apparently the “courtesy” call I’m supposed to receive when packages arrive never happened -_-) but I was a little confused about the third one—I wasn’t expecting anything.

As I suspected two of the packages were items sent to me a LONG time ago for review purposes (again, thanks for the lack of the courtesy call!). But then the clerk plopped this unexpected box on the counter and said it had just arrived from California. And let me tell you, upon taking one look at that box I snatched it (ha, snatch) and quickly made my way to my car where I tore into it like—…okay. I’ve already made enough sexual references for the day. Let’s just say I tore into it. 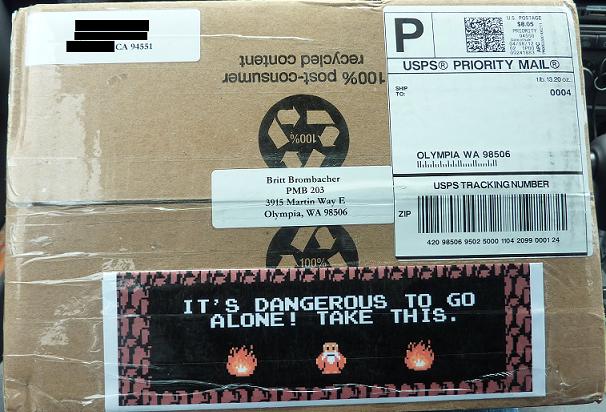 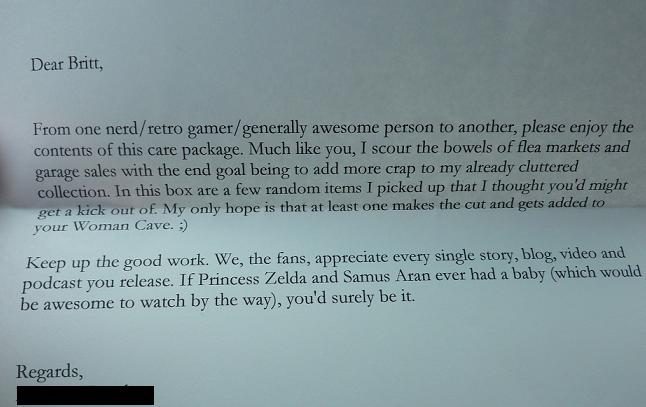 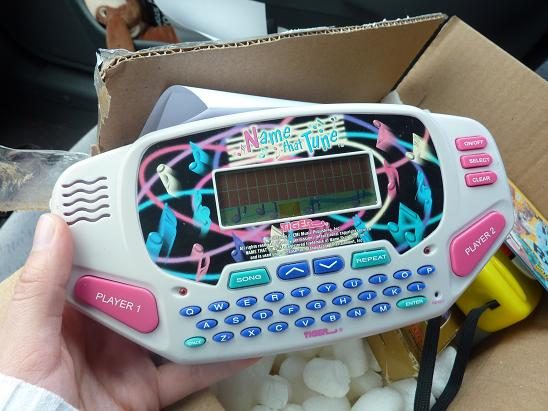 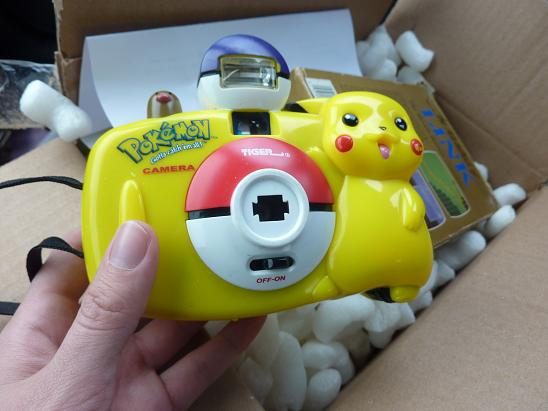 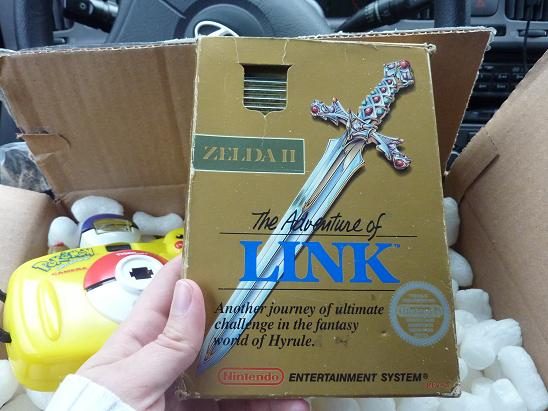 Oh, if only you could have heard my squeals…

The amount of warm and fuzzy feelings inside my body was immeasurable. This was so incredibly sweet, and it seriously made my entire day (and then some!). So, to you, Mr. Kind Soul—who I stalked on the interewebs until I found someone who knows you—I’ll say it again: Thank you SO MUCH.