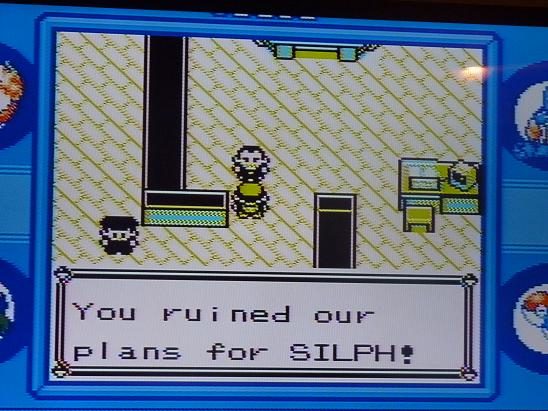 YEAH SILPH CO! I went through you and dominated you and all of your stupid Team Rocket intruders! YEAH! …honestly, I’m not even sure what Silph co is. I just know Team Rocket was trying to, like, take over the place for immoral reasons and/or purposes. But alas, I pwn’d Giovanni – OH! Here’s a description courtesy of Bulbapedia

Silph Co. is the leading manufacturer of Pokémon technology. It is this company that develops the most commercially used Poké Balls, constantly looking for ways to improve upon them. Silph is also known to produce several other Pokémon-related items, including medicine and Technical Machines, supplying Poké Marts of their territory. Its president is a kind, old man.

Alrighty, then. The kind, old president gave me a Master Ball and his sexy assistant told me she admired my courage. I gotta be honest, the very first thing that went through my mind was “PSSSSH. Save that line for Link!” but I didn’t say it out loud nor did I entertain that thought anymore because I didn’t want to embarrass myself. 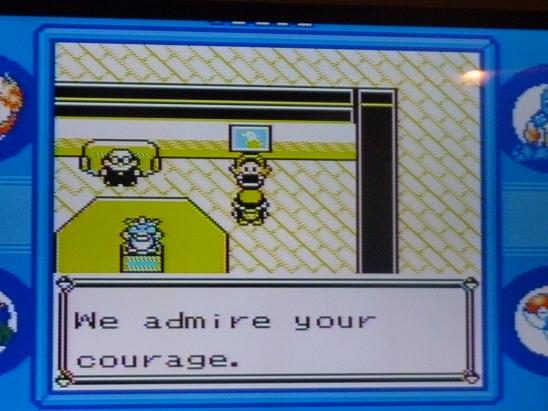 I left Syphilis Co and fought Sabrina, and the fight was epically easy thanks to Haunter — who has become one of my favorite Pokémon EVER – and Gary…I mean, Gyarados. Yes. I’ve become one of those nutjobs who give nicknames to their Pokémonz. Next up was that damn Snorlax – that fat, sleeping bastard south of Lavender town had cockblocked me long enough. I played that Pokéflute like it was nobody’s business and BLAMMO we, like, fought and stuff. I somehow managed to fit a 1000+ lb creature into a tiny Pokéball. This makes me question how the eff Onix gets in there. Maybe I’m better off not knowing. 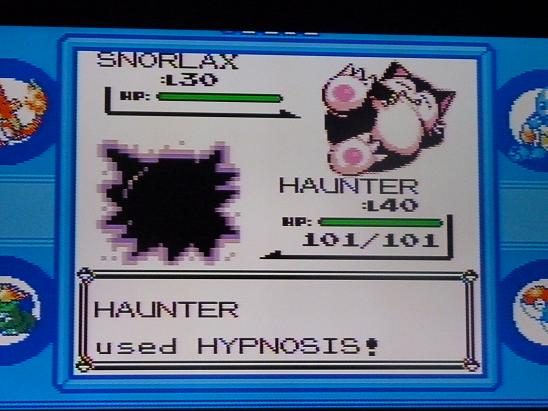 Ash then received an *ahem* upgrade, one of which I will refrain from making sexual remarks about: 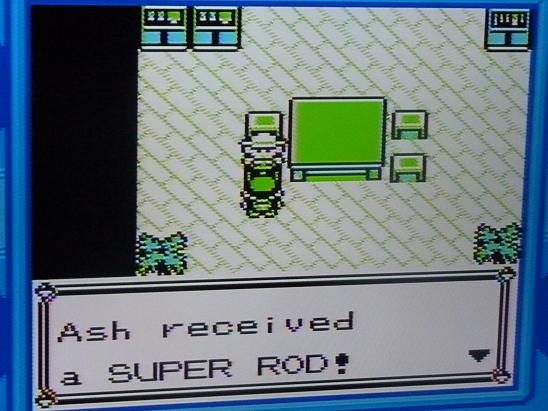 I then caught a Krabby and captured a Weepinbell. And all I will say about that Pokemon is “DSL”.

Don’t know what DSL stands for? No, it’s not what you think. Google it.