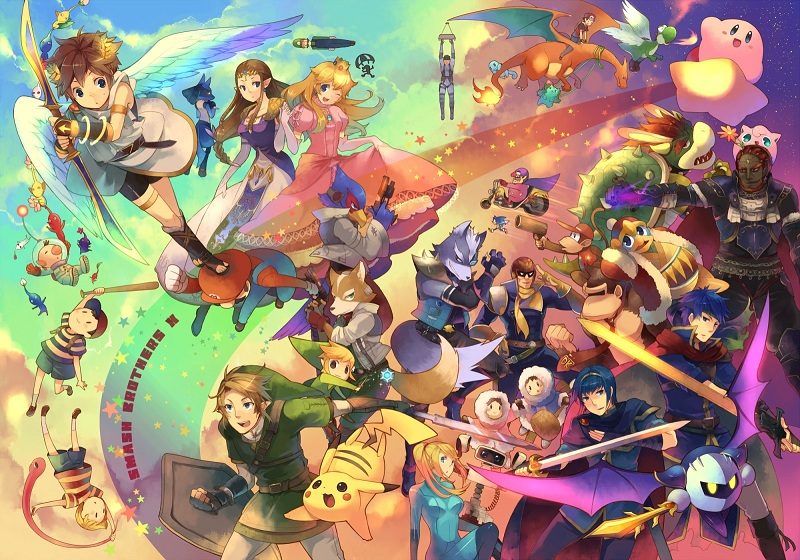 I recently had a nice (albeit text) discussion with a prominent member of the gaming industry about Nintendo. While we remained pretty level headed, we went back and forth about Nintendo and how theyreally need to get their asses in gear with their latest console in the sense that they need to build some hype. Personally, I find myself scratching my head, looking around and thinking, “Okay, I bought a Wii U WHY?”

And then I remind myself I bought a Wii U for Zelda, for Mario. I bought the Wii U in hopes that MAYBE a Pokemon console game will be announced. I bought a Wii U because, well, I still believe Nintendo has some of the best first-party software around and DAMMIT I want them to blow my mind like they used to. And let’s face it — I bought a Wii U because I’m a hapless video game collector who needs to own everything. But nonetheless, even though I know Zelda and another Mario Galaxy-esque game are in works (can’t be so sure about the console Pokemon title, though!) I currently have nothing concrete to look forward to, meaning, um, there aren’t any trailers, teaser shots or rampant rumors floating about.

But I hope after tomorrow’s Nintendo Direct that all changes. And I hate to be so vague, but I have a hunch that tomorrow morning is going to leave all of us Wii U owners and prospective buyers very pleased. I already have my alarm clock set for 5:45 tomorrow morning!

What are your thoughts? Are you excited, apprehensive? Let me know!

You can catch the direct at 9 AM EST here.