(I say it’s my “first” Virtual Boy because knowing me I’ll end up with at least 12 of them by the end of next year.)

Twitter buddy Jon Benditz hit me up a little while ago and asked if I would be interested in adding a Virtual Boy to my collection, and I’m pretty sure I sent him a jumbled message in all caps that ultimately depicted “YES!!!!” You see kids, a Virtual Boy is one thing I don’t have! Jon turned me down when I offered to pay for it, and even when I offered to pay for the shipping, and for that reason I cannot thank him enough.  You are too kind, good sir. Too kind. 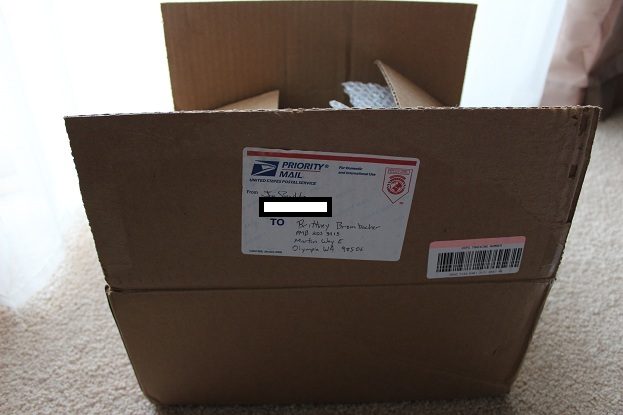 And while I assumed assembly of this thing would be easy — and it really was — I hit a few roadblocks along the way.

I haven’t had a chance to fire it up yet, but I will this week! I CAN’T WAIT.

Do you have anything you want to share about the Virtual Boy? I mean, rumor has it that it was Nintendo’s greatest failure, buuuut… ;)