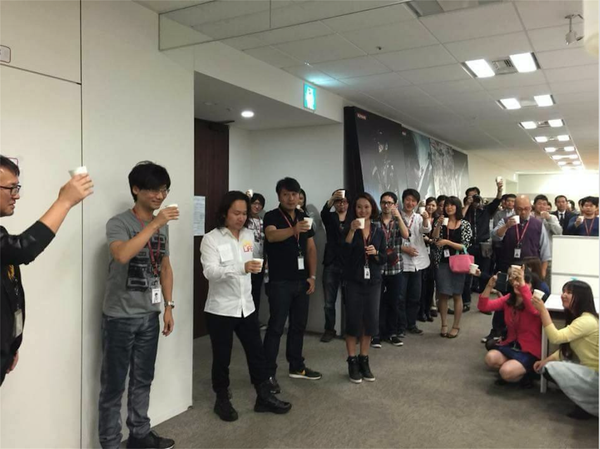 Can’t really say no one saw this coming, yeah?

You know what’s awesome? That Konami still maintains that Kojima is on a vacation. Like, seriously. LOL.