I had hoped Final Fantasy Record Keeper was going to be an app that was basically a Final Fantasy bible. Y’know, a codex that contained information about characters, lore, locations, enemies, plot points, etc., buuuut I was wrong, man. So, so wrong.

Final Fantasy Record keeper is an iOS/Android game that follows a young man by the name of Deci. Deci works under Dr. Mog — master of the history department — and Dr. Mog sends Deci to partake in Dr. Mog’s bidding. It gets a bit weird here, so bear with me: Deci will dive into paintings (which are basically different worlds, think of Super Mario 64) and once inside these paintings Deci will relive memories, events and stories that took place in each respective world. Deci will also encounter and participate in some of the more memorable fights that have taken place during past Final Fantasy titles. 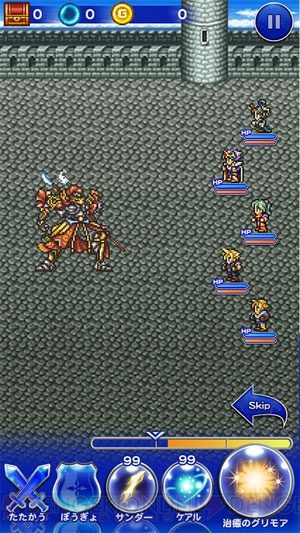 SO. You dive into a painting. You unlock memories and such. GOOD FOR YOU! Now you can unlock the respective characters. Once unlocked, these characters will join your party and you’ll have the option of upgrading them with better equipment, abilities, etc. that will be collected on your journey.

It sounds like Final Fantasy Record Keeper will be a free to play shindig launching this summer with…drum-roll please…microtransactions! 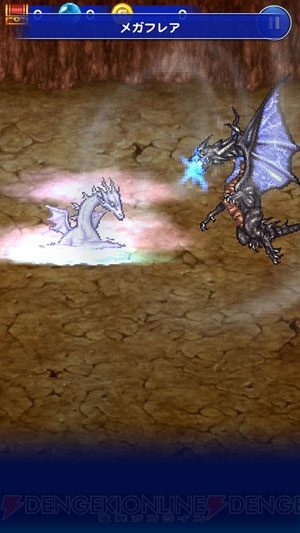 While it’s not what I had hoped for, Final Fantasy Record Keeper could be a fun nostalgic way to spend a few hours. Of course, if allowed, I’ll immediately dive into Final Fantasy IX’s painting. One cannot have enough Zidane Tribal in their life.