(Someone just lost their job, me thinks.)

For the majority of the day Ubisoft has been teasing this:

As of right now it’s footage of what appears to be cave drawings. Mammoths, a man with a bow and arrow, spears — fuck it, I’ll just screen shot it for you. 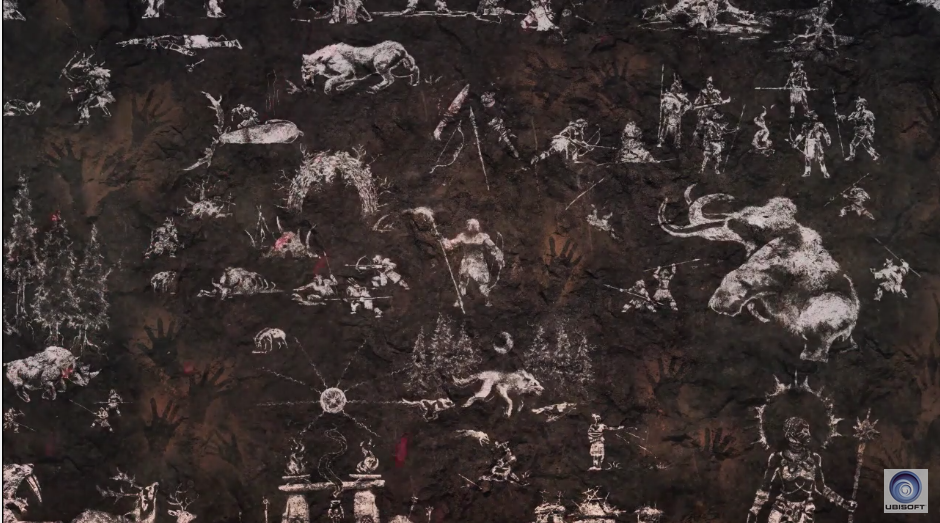 Better? Cool. Anyway, it’s clear Ubisoft is teasing something. Obviously that thing hasn’t been revealed yet, or we wouldn’t be looking at said screen. Fortunately it appears as though we, um, don’t really need to wait for the official announcement to know what this game is, because someone at IGN Turkey has…well…just see for yourself. 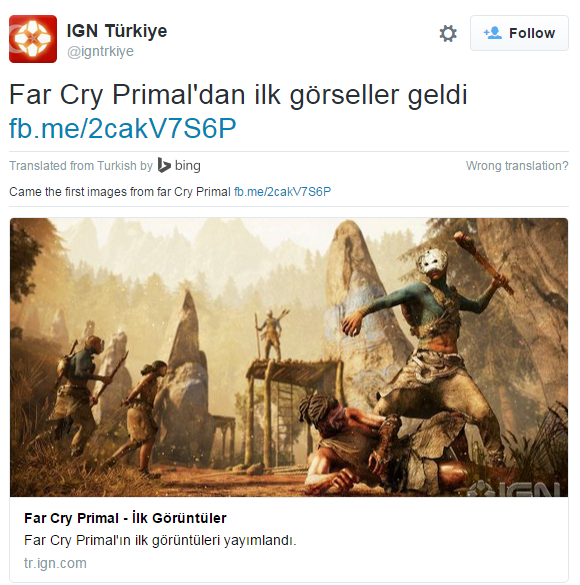 The article has been taken down, but the tweet still remains. Woopsies. ;)

Anyway, we’re still not sure when the official announcement will be a thing, but it seems like we know what to expect! Rumor has it that the game will take place during the Ice Age.

A video game, especially a lone a Far Cry game, with a setting like the Ice Age sounds super interesting to me. I love it when games try out new surrounds, y’know? Jungles? Been there. Deserts? Been there. Cities, towns, countryside? Been done. So yeah, color me intrigued Batman. GONNA KILL ME A MAMMOTH.