Not much of a surprise here, especially after what happened yesterday, but nonetheless I’m all sorts of excited for Far Cry Primal. I’m even more excited that it’s releasing in less than five months — February 23, 2016, to be exact. Umffff. GONNA SLAY ME A MAMMOTH.

So, Far Cry Primal takes place, like, 12,000 years ago, and follows Takkar, the last surviving member of his hunting group. (See kids, back then people actually worked together to survive. They didn’t call each other rude internet names because that meant death.) Players will need to craft weapons using stones, sticks, ligaments — you name it, you gotta craft with it, as there ain’t no guns or vehicles this time around. Whiiiiich is a bit unfortunate, as it looks like feral beasts won’t be the only thing you’ll need to worry about. I’m pretty sure there’ll be some douchey humans as well. (All I’m saying is a gun would come in handy. That’s all.) 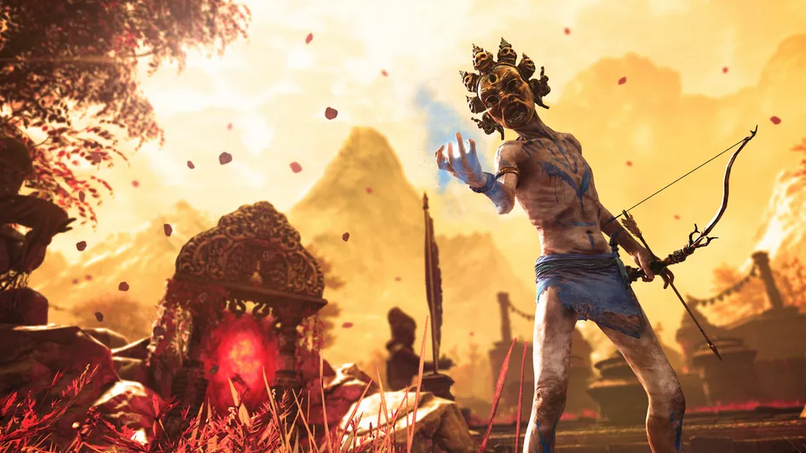 I’m most excited for the setting of the game. For me, it’ll be a whole new world (cue the song) to explore, as I can’t remember the last game I played that took place around the same time era. (Unless you wanna count this rad hunting game I once played called “Carnivores Ice Age” because it was basically the best thing ever.) So yeah, I’m all about this. I think it’ll be refreshing to explore a setting, more specifically a time period, that I haven’t been to already. (I can’t tell you how many jungles, fields, deserts and planets I’ve explored.)

SIGN ME UP BATMAN. Check out the behind-the-scenes vid below for even more details.