Thank you, Nintendo. You made waking up this morning at 5:45 AM 92% worth it — and I’ll take that percentage any day! In case you’ve been living under a rock since 6 AM PST this morning, you’re probably already familiar with the news oozing out of today’s Nintendo Direct. But as a quick refresher (just cuz I love ya), here are the main points of awesome: 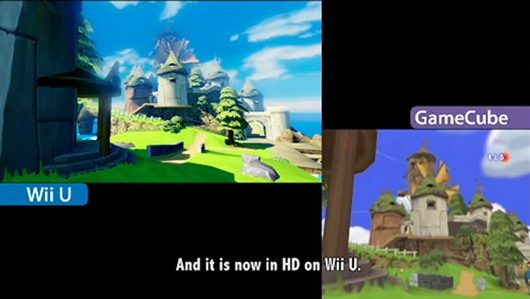 The Legend of Zelda: Wind Waker is getting remade with, gasp, improved graphics and is supposedly going to be better than its Gamecube predecessor. This excites my nether regions — my first game log EVER on this website was for Wind Waker, and I distinctly remember kicking myself for having waited so long to play it because I completely fell in love with that cell-shaded bad boy. I know a few people who are still apprehensive in regards to this beautiful game, and now they have NO EXCUSES. Seriously —  if they give me an excuse I am going to unleash my wrath and such. August can’t come soon enough!

A new, HD Zelda was announced. Eiji Aonuma said the team was “rethinking the conventions of Zelda,” and admittedly that makes me a little nervous. Call me old school, but I don’t think the Zelda formula is broken — in fact, I like the age-old routine. But that being said, I know things can be improved upon (if done carefully!) so I’m going to remain open-minded about this one. But, um, there was a slight hint at co-op of some sort. Okay…I’ll try my best to remain open-minded about that one too! OH! Apparently the visuals have taken on a whole ‘new look. Ergh…that’s, um, fine and all, but for the love of God please give me realistic pretties. Keep the cell shading to the Wind Waker remake, yes? <3? (Open mind, Britt, keep an open mind…) 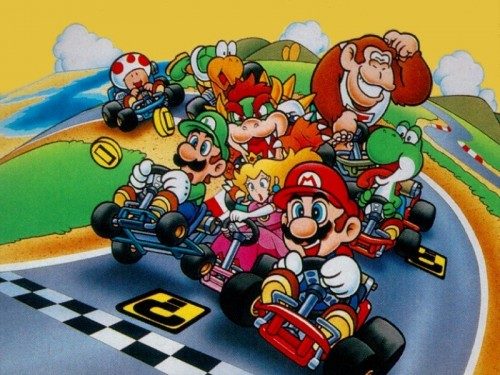 Smash Bros, Mario Kart Wii U and new 3D Mario game will be playable at E3. Nothing super surprising here! I’m excited to see the improvements on these already well-established titles. And admittedly, I’d like to see something besides another Galaxy title. I know, I know. You hate me now. But I’m just being honest. I JUST WANT TO BE OPEN WITH MY FEELINGS. 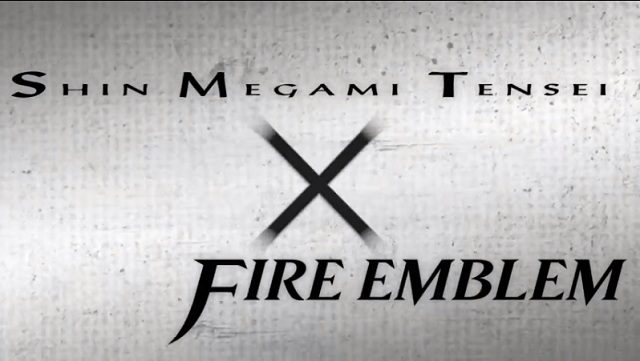 Fire Emblem X Shin Megami Tensei is a thing. And that’s about all we know. But I hope (and am betting on) this title being a strategy RPG of some sort, which is absolutely fan-fucking-tatsically fine with me. Ever since finishing Enchanted Arms — as rough as that game may have been — the JRPG blood in my body has been flowing, so this announcement made me all sorts of happy in the sweet spot(s). 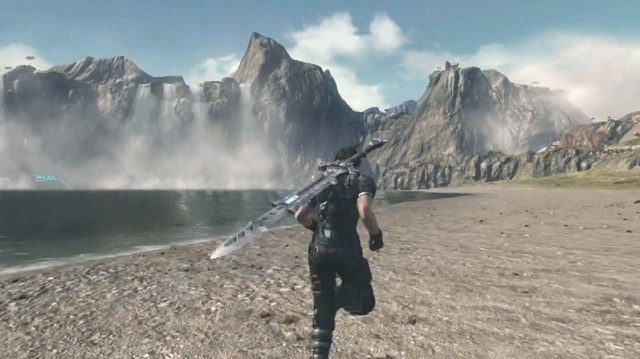 Monolith Soft’s new RPG is also a thing. As you probably know, these guys are responsible for Xenoblade Chronicles on the Wii. I also remember seeing a mech or two during the trailer — um, yes please. Between this and Fire Emblem X Shin Megami Tensei, I should be SET when it comes to RPGs this year! Squeeee! 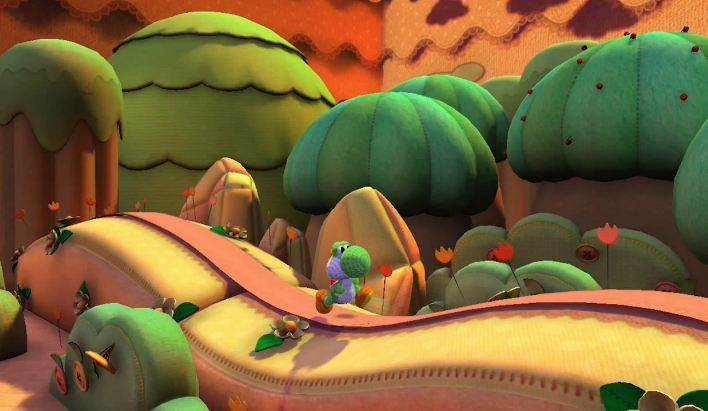 Yoshi’s Land — er, Yoshi’s Yarn? Yarn Yoshi? My favorite little green dinosaur is making a comeback in this Kirby’s Epic Yarn-esque looking title. While I wasn’t a huge fan of Kirby’s Epic Yarn, I have an incredibly soft spot for Yoshi and MAAAAAAAYBE I’ll pick this one up. But I give it a 46% chance. Either way it’s nice to see Yoshi back in action. Also, dem graphics. Love them.

Now, those are my personal top pics of what came out today, but we mustn’t forget the Wii U Virtual Console was announced for this April, some Miiverse stuff happened and that, erm, Wii U Party is in existence (yawn).

And now, I must bitch. But it’s just a LITTLE bitch, I swear. Ahem. ::clears throat:: I wish there had been some gameplay footage for the Mario and Zelda titles. Now, I know E3 is right around the corner and Nintendo needs some serious ammo if they want to counter Microsoft and Sony’s likely-coming new hardware announcements, but I feel like the reason we didn’t see any footage today wasn’t for that reason — I’m starting to think they just weren’t ready. As in, they don’t have anything concrete to show us right now — and granted, Iwata even said a million times they weren’t ready to show things off, but Nintendo had to have known that a nice chunk of players, like myself, bought the Wii U specifically FOR these Mario and Zelda titles (and with the hope some sweet, fresh meat IPs and third-party-software would ultimately trickle down the line) so why wouldn’t they have been working on these for a LOOONG time and ensuring something solid would be available for visual consumption today? Food for thought.

All that being said, did Nintendo get a pep back in your step? If you don’t own a Wii U, do you see one in your future now? Let me know!