Well, kiddos, what do you suppose happens when you give the Blonde Nerd a gift card to eBay?

But in less frivolous purchasery, I also snagged one of these: 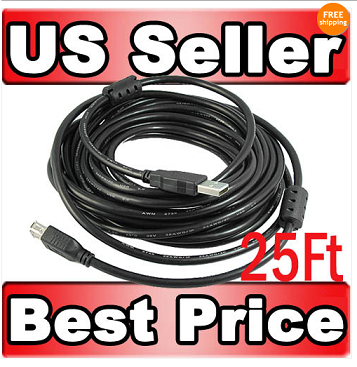 I was given a Hauppauge HD PVR gaming shindig for Christmas and I just now realized I can’t utilize that bad boy because the provided USB cable isn’t long enough to reach my PC from my gaming consoles. Sooo I bought one of these long-ass mofos in hopes I can connect the two. Although…I am a little worried the video transfer will become jumbled with the third party cable, but for six bucks it’s worth a shot.

But yeah. Those Dragon Age purchases…

Yeeeaaaah. BUT HEY. It could have been worse — I almost bought a PC Mag that featured Dragon Age: Origins on the cover. I mean, I get points for not buying that, right?