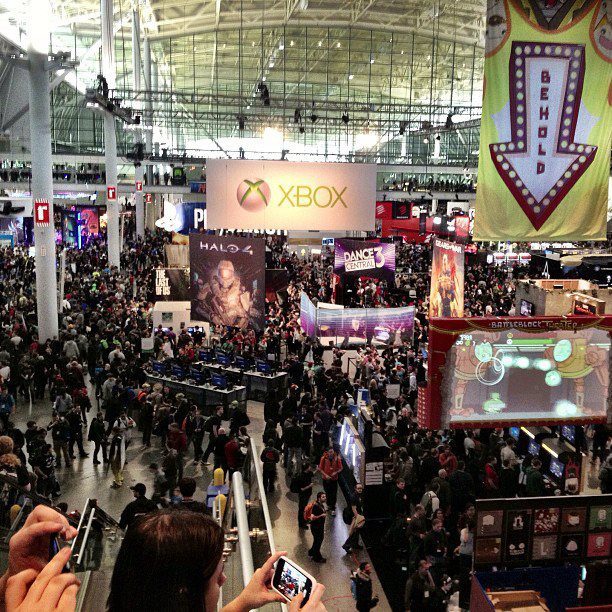 Well kiddos, WordPress decided to chew up and spit out my original post, sooo unfortunately I lost all of my text. But hey, who cares about text anyway? We just want bright and shiny photos, right? I hope so, because that’s all you’re going to get! ;)

(Now, excuse me while I repeatedly punch a wall.)

And there you have it! PAX East in a photoriffic nutshell. I’ll sum up my original post (the one I lost) in a few bullet points:

Who’s planning a trip to PAX Prime? I think a lot of people are making the trek this year, so you should too!