This is where I will be tonight: 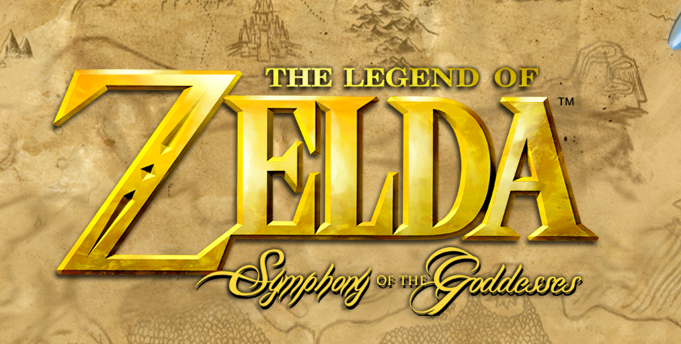 I will be dressed in this: 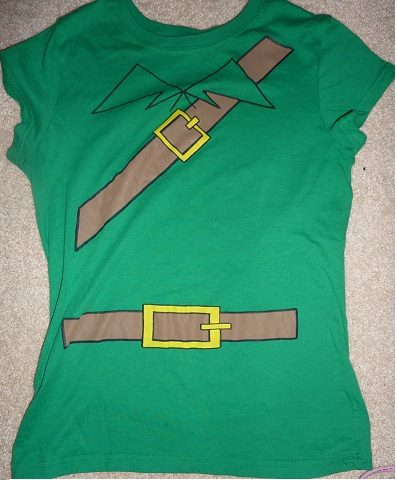 And I will be doing this:

I can’t believe it’s already here! It feels like just yesterday I was at Nintendo’s 2011 E3 press conference where the symphonies were announced.

In fact, here is the excerpt from my Nintendo conference recap dated June 8th, 2011:

“I was disappointed there wasn’t an announcement of a 25th anniversary 3DS bundle. In fact, there wasn’t much of anything announced for it. Yes, a few Zelda games will be making their way to the DS handhelds, and yes a symphony dedicated to the Zelda franchise will be coming to nearby cities and playing shows around the world, but honestly? I’d rather walk away knowing a Zelda branded 3DS, DS, game, bundle, etc would be hitting shelves. Miyamoto said there will be more to announce in the upcoming days, so I’ll bite my lip for now and hope some sort of awesomeness will be revealed.”

Ahem. Clearly I wasn’t too impressed. This is clearly depicted the following tweet (which was the first thing I did after walking out of the conference): 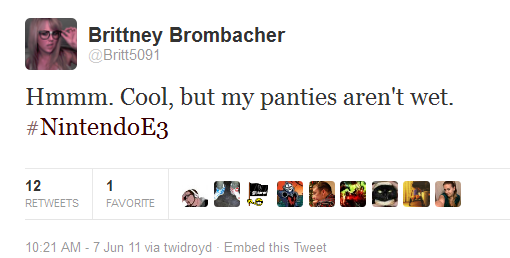 ANYWAY, the point is I’m going to the Zelda symphony tonight in Seattle. If you happen to be going as well, please keep an eye out for my dorky ass frolicking around and say “OHAI!” Also, let me know if you’re going and I’ll be sure to keep an eye out for you too!