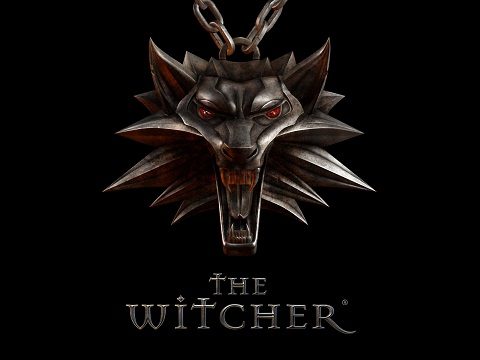 I’m not quite sure if I can squeeze all of my love for The Witcher in one mere, unworthy post, but at the least I can get some of my e-love on e-paper for all of my e-friends.

HNNNNNGH. Okay, so, HEY! Back in November I finished The Witcher and The Witcher 2. Yep. It’s totally a thing that happened. This is quite a remarkable event in BrittLand because I can now easily poof out my chest like a ruffled rooster (what?) and say The Witcher series now makes up my top, like, seven list of BEST games of EVER.  Unfortunately I was so busy transitioning from the first game to the second I didn’t write reviews of any sort, or, hell, for that matter I didn’t do much of anything besides play The Witcher. Please, every second not playing was a second wasted. I had wenches to bang! Beasts to slay! Politics to corrupt! Wenches to bang! Alchemy to perfect! Items to craft! Wenches to bang!

But really, it’s not a surprise I fell in love with The Witcher. RPG? Check. Deep, dark and twisted storyline? Check. Dynamic characters? Check. Sex? Check. Violence? Check. CHECK CHECK CHECK CHECK TAKE MY MONEY AND MY FIRSTBORN, CD PROJEKT RED! TAKE IT ALL! /sacrifices self

I literally have a million and a half thoughts running through my head right now, and I can’t think of a well-organized, coherent way to jot them all down. And this is why God invented bullet points, rah?

WHEW! Our relationship is seriously getting super serious super fast you guys — I already have a Witcher shrine.

But for serious, I’ve received several questions from people regarding The Witcher and whether or not I’d recommend it. By the tone of this post I think it’s most obvious that, yes, I would recommend this game…with some pointers. For one, the first installment of the series (simply named The Witcher) can be a sloooow game and a looooong one. But if you’re easily amused and all that jazz like yours truly is, then I don’t think you’ll have too much of an issue powering through it. The backtracking does becomes a bit repetitive and annoying, but thankfully the story continues to stay interesting and it’s very rare that you feel like you’re backtracking without a purpose. (I will say The Witcher 2 did a MUCH better job at leaving the world open for the player, but I also will say I am very much looking forward to The Witcher 3’s truly open world experience. ;D) 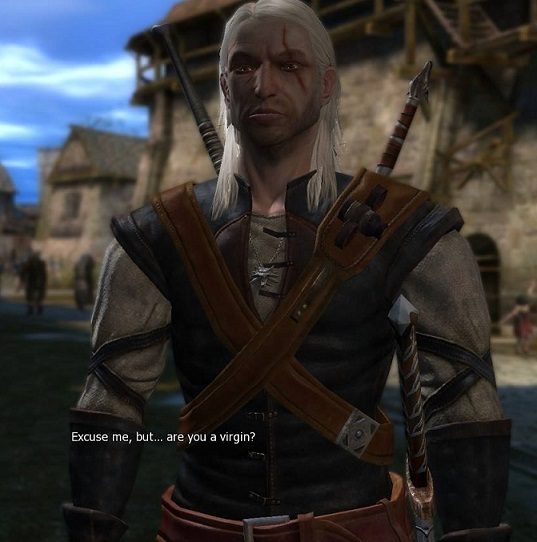 The Witcher series has a deep, intricate story driven by you, the player, and should you pay serious attention I think you’ll agree it’s one of the best stories out there. (Which is why I recommend starting from the first game.) If you’re about playing a game for gameplay reasons and not so much lore, I’d aaaaaactually be interested to hear what you’d think, although I can’t imagine you’d walk away from the experience with your mind blown. The reason The Witcher shines so hard is because of the story AND the characters (who are just as well-designed), so if you take that away, you’re losing an essential piece as to what makes The Witcher, well, The Witcher. Also, prepare yourself for tough in-game decisions. I spent way too much time exploring my options and scrutinizing over every detail. I’m also pretty sure a few of my hairs turned grey. So, that’s cool.

If you’ve played The Witcher, I would love to know what you thought of the series. <3

I will now leave you with this non-spoilerific trailer of The Witcher 3. Enjoy and fap.