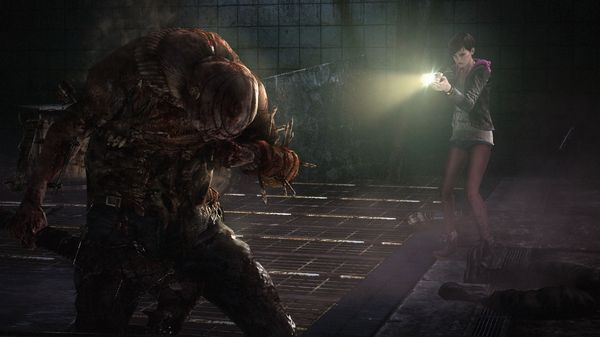 Here’s the scoop, poop: When Resident Evil Revelations 2 launches early next year (for practically everything but the Wii U) it’ll be released via weekly episodes at $5.99 each. The episodes — four total — are promised to contain “hours” of gameplay and will, in true Resident Evil fashion, leave you with “dramatic cliffhangers”.

For $24.99 you can buy a season pass of sorts that will automatically download each episode as it becomes available. With the season pass you’ll also receive additional content, though what that content is remains to be seen. Once all of the episodes have been released into the digital wild you’ll be able to buy a retail disc. Now, the retail disc will run you $39.99, will include the additional content and THEN “further game-play content in addition to the content included in the Complete Season”. 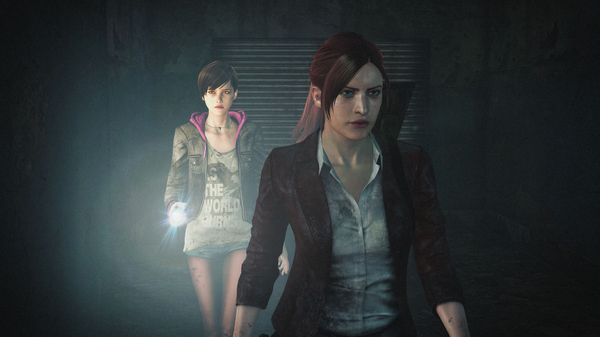 I’ll be honest. At first I was like, “OH NOOOO” because, hello, this is RESIDENT EVIL and I become so incredibly addicted to these games it’s a bit concerning. So, the thought of having  to wait (what I thought would be) months in-between episodes kinda puckered my bunghole. But now that I’ve learned the episodes will release every week, I’m cool widd’it. It’s something different, and I’m down.

The only thing I’m a bit irked about is how they’re going about this additional content stuff. I want to play RE: Revelations 2 as SOON as it’s available. Not only that, I want the extra content. So I’ll drop $24.99 on the digital season pass. But once all of that is out, the physical disc which has even MORE content will release for $39.99.

Sigh. Perhaps I’ll have to test my patience and just wait for the physical disc. ajfdkjafldkjfal.