Well guys, I’m about to dump a whole lot of nerd juice all over your face. After 13 years of keeping a deep, dark secret to myself I’ve decided to lay it all out there to see if there’s anyone else who did the same thing I did.

You guys…I…I used to LARP in videogames.

I did this with a LOT of open-world games, but for today’s example I’ll use Ocarina of Time because it’s a game 89% of us are familiar with. If you’ve played Ocarina of Time, you know that after leaving a place such as, let’s say, Kokiri forest, you can revisit it at any time. In fact, it’s the same way with most of the other locations—Lake Hylia, Castle Town Market, Gerudo Valley, etc. That’s the beautiful thing about open-world games. 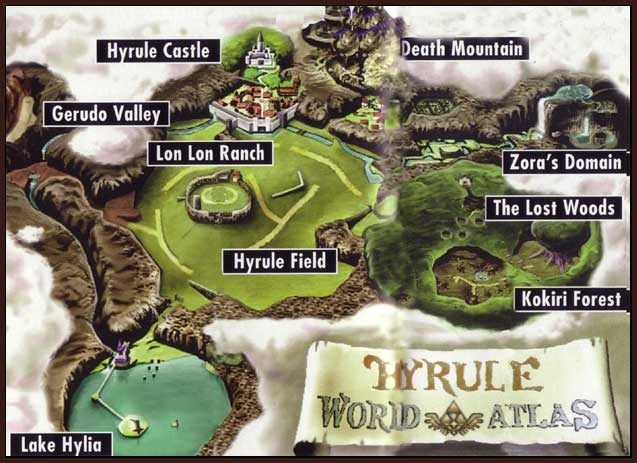 And thanks to those revistable locations and in-game LARPing I was able to utilize my 10-year-old imagination to create another life for Link. As we all know, Link’s main quest usually entails defeating Gannondorf and saving Princess Zelda. But in my world? Link’s quest was to, um, become a successful hobo. Or something. I DON’T UNDERSTAND HOW MY MIND WORKED BACK THEN.

Every LARP session would start out the same: Link would be living the typical life of a Kokiri child in Kokiri Forest. However he would soon discover he was a Hylian. This would cause Link to leave the forest (this is where things start to get weird) and he would then assume the life of a, well, how do I say this—he’d assume the life of a homeless Hylian. Yep— I would have Link travel from location to location, running “errands” and “sleeping” wherever he could find shelter. 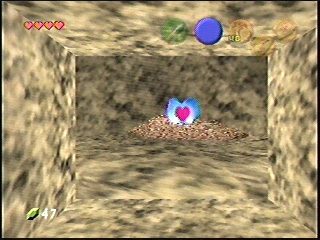 Lon Lon Ranch would be Link’s next stop. He would “sleep” in the hay at the back of the ranch until night fell (and it fell whenever the HELL I wanted it to thanks to The Sun’s Song) (also, sleeping meant pressing the R button while having the Hylian shield equipped so it looked like he was crouching). Once the moon was peaked, he’d crawl out from his hobo-hay bed so he could defeat the Keese hanging around. That’s, like, how he earned his stay. THAT IS HOW HE WAS ALLOWED TO SLEEP IN THE HAY WITH THE COWS.

Once the sun rose (and it would, because I’d play The Sun’s Song like a boss) Link would then venture to Gerudo Valley in order to find, ahem, more work. 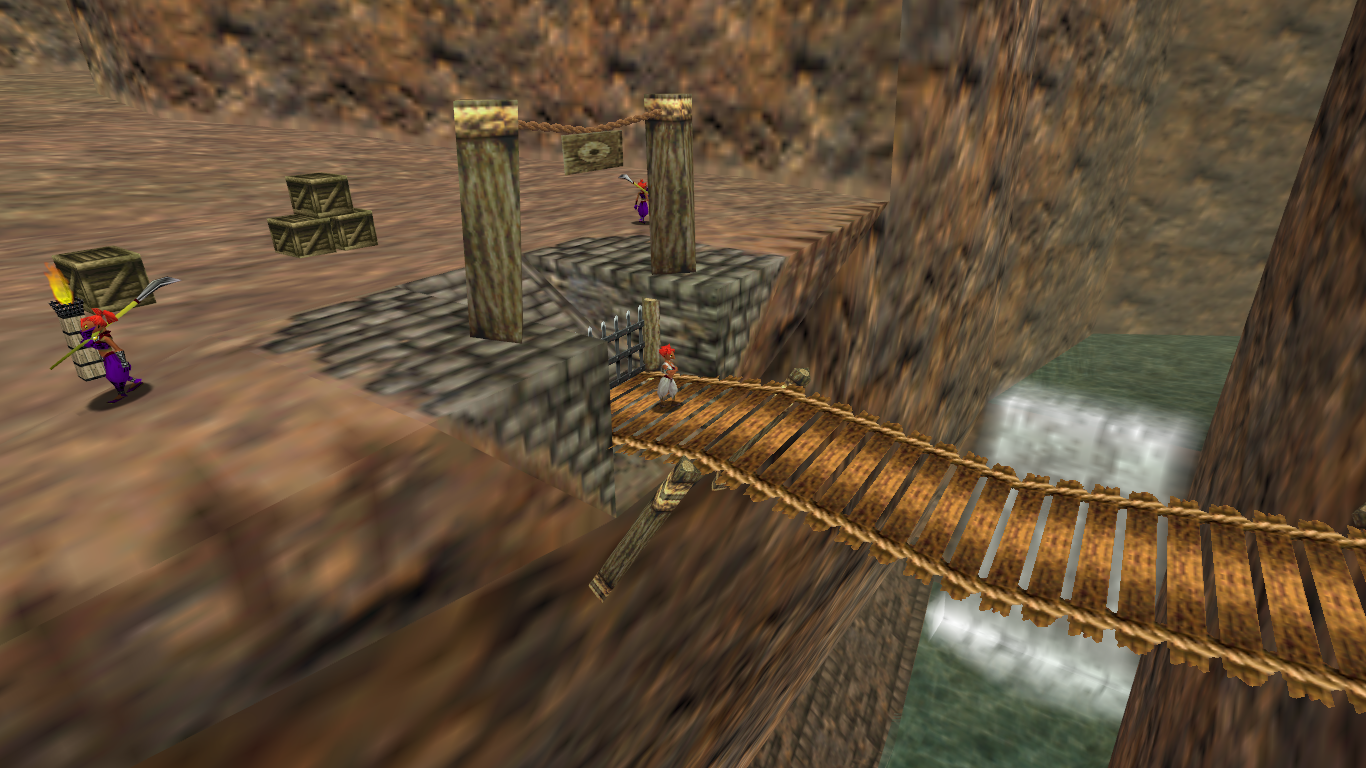 Of course Link couldn’t proceed past the gate (unless you sooorta-kinda had a “levitate” code activated…) so he would dive into the frigid water below, and then find shelter in the little nook behind the waterfall. But that would prove to be too cold for our poor little hobo Hylian, so he’d leave his little hobo-house and he’d stay with the nice Gerudo lady down below. 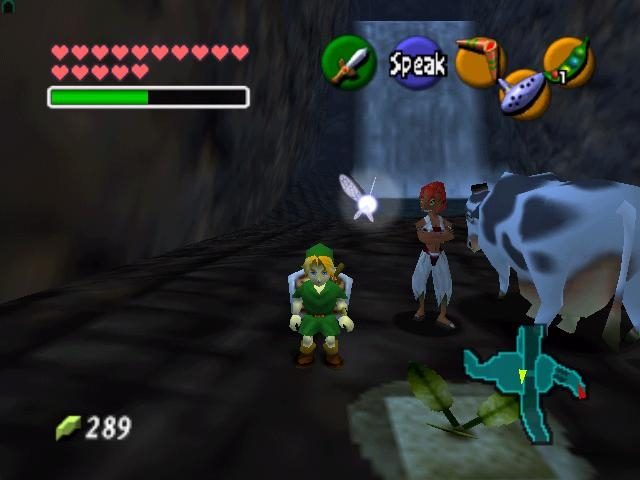 Once he earned his keep (by doing whatever the hell there is to do down there) Link would jump into the river which would carry him to Lake Hylia. He would try to find work with the scientist working in the Lakeside Laboratory, but this guy was a crazy mo’fo; since Link didn’t have the Golden Scale (and thus couldn’t dive deep enough in his little diving hole) he couldn’t offer him any work.

Poor Link. He had nowhere to stay, and nowhere to go, so he had no other choice but to make his way to the nearby fishing hole (dude, did I just epically rhyme?) where lil’ Link would try to catch some lunch. But there was a one-fish-per-visit rule Link kept on breaking.  The fisherman working the fishing hole became so upset with Link that he kicked him out, with a stern warning that he was never to return. 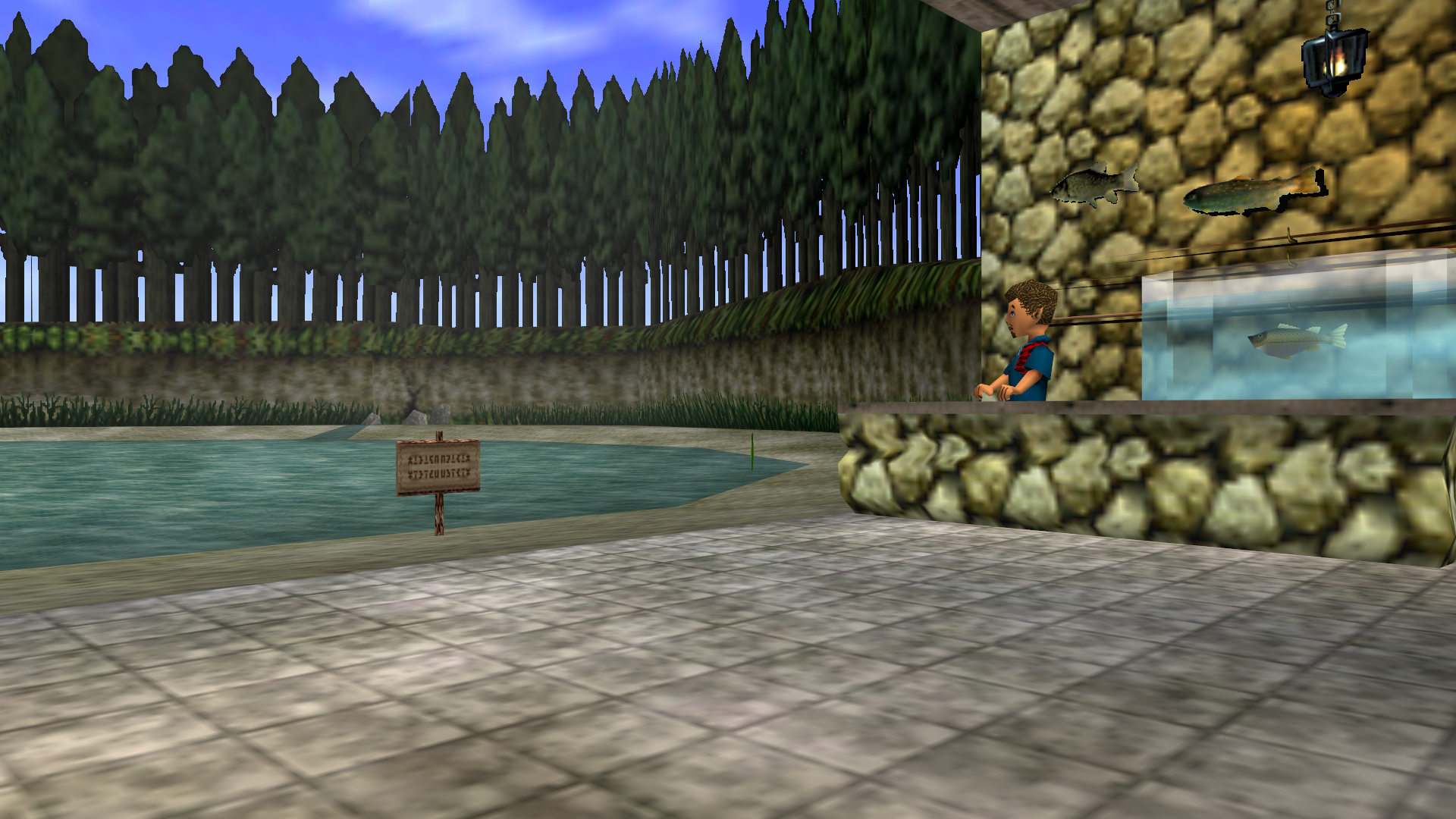 BUT NEVER FEAR! Link would soon hear from his good friend Saria, and she would lift his spirits by telling him Castle Town Market has a job opening for a dog trainer. (Yes, a dog trainer.) Giddier than a Goron with a cavern full of rocks, Link would summersault his way to the market. Once securely in town, he would play The Sun’s Song. Nighttime would then be a thing and the stray dogs would emerge from wherever shithole they hide in during the day. Link would then, uh, train the dogs by running around in circles whilst in their presence. 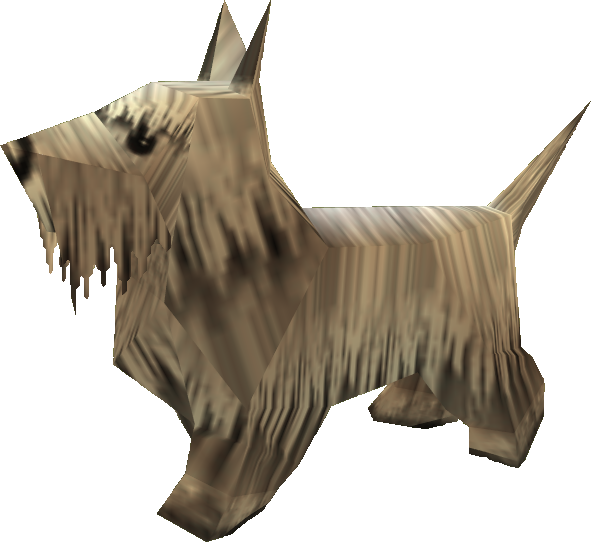 After his dog training session was over, our lil’ hobito needed to find a place to sleep. There were too many weirdos in the Castle Town alleys, so he’d either head towards the Castle itself to chill with the Great Fairy… 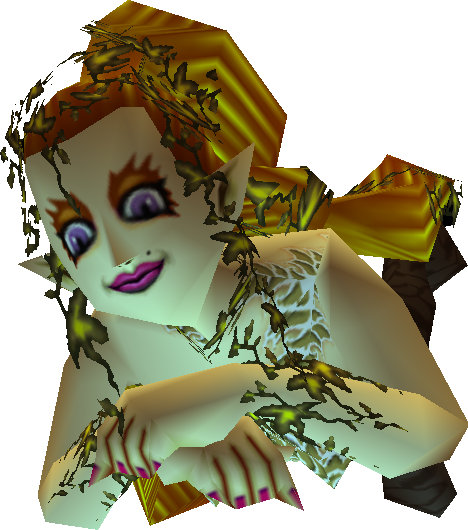 …or he’d sleep in the storage room near the castle entrance. 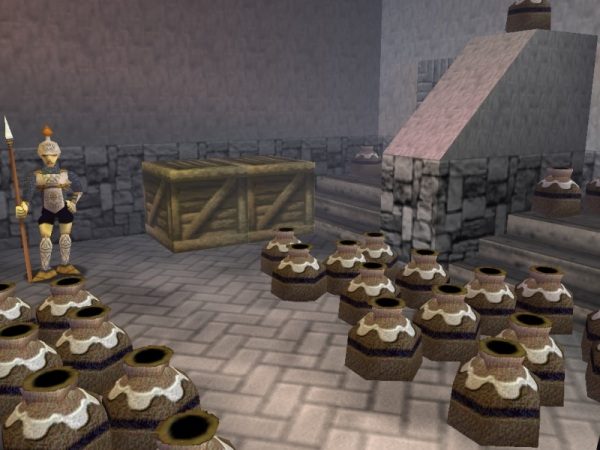 Well guys, that’s how I would play Ocarina of Time by myself. If you recall from prior posts, my first “official” playthrough was with my friend ReAnna, so when we weren’t hanging out I couldn’t actually play the game. So I’d LARP that exact story for hours. I don’t know why it was so entertaining, but holy hell, it seriously was. Maybe it had something to do with the thought of having freedeom and the ability to do whatever one wanted—because at the time I was pretty much trapped at my parents’ house. Ah, the perks of being ten years old…

Please tell me you did something of the same sort.