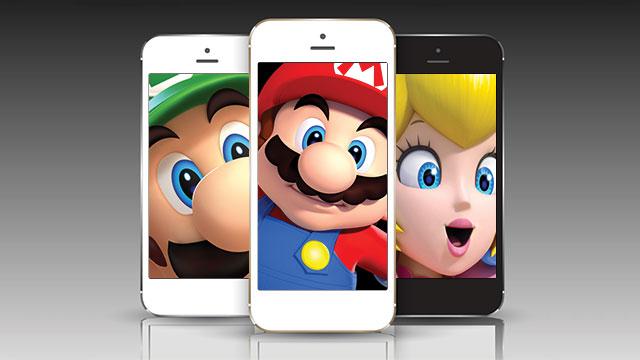 Remember, like, seven months ago in March when Nintendo was all, “AYE friends! We’ve partnered with DeNA and we’re going to work with them to build rad titles for your smart devices!” No? Well, here’s an article for you, friends. LEARN YA’SELF. Anyway, as soon as tonight we could learn what Nintendo’s very first smartphone game will be. They’re set to announce it in Japan tomorrow, which is technically today in the US, so hey!

From the sound of it these mobile titles will be based off of established Nintendo IPs and will be new experiences, so I wouldn’t expect a port of anything. I’m kinda…nay, I’m really anxious to see what Nintendo announces, and learn how they’re gonna go about this here mobile shindig. I have no worries about them being able to deliver a quality product on smart devices, I’m just a bit worried that the game may be riddled with these things called microtransactions. Umf. Hope not.

In any case, keep your eyes open and your ears peeled (that doesn’t even make sense ears can’t peel) because we should be getting some news soon! Eeep!

What’re your thoughts? Hoping for anything in particular? I wouldn’t mind a new Zelda game, y’know….