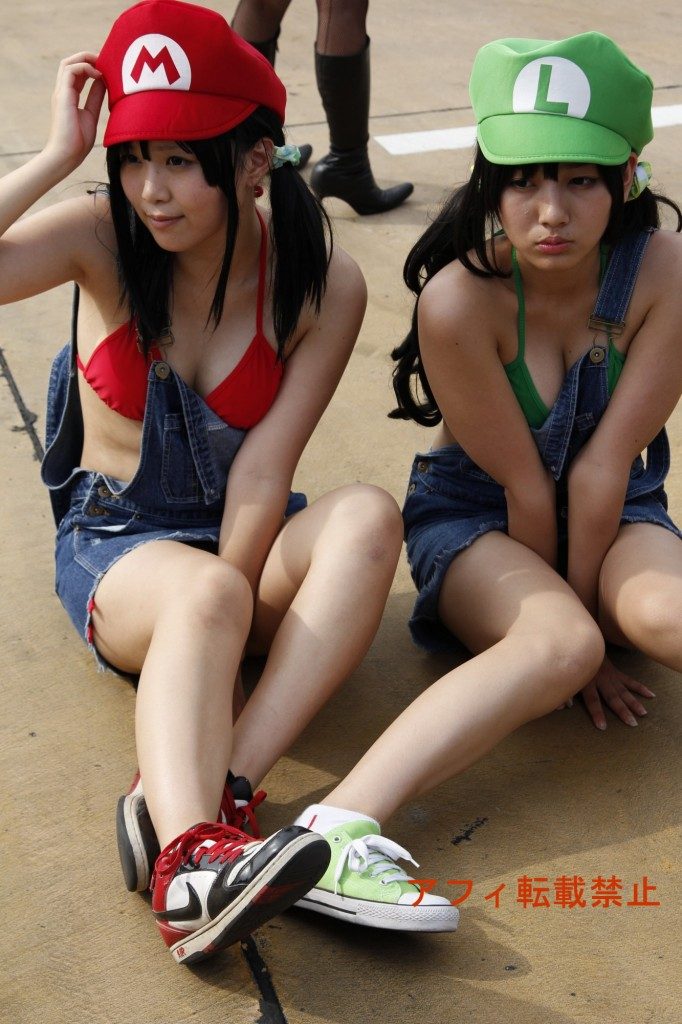 During a recent interview with Geoff Keighley, Shigeru Miyamoto dropped this bomb:

“I don’t know what types of games I’m going to make in the future… Perhaps there will come a day when Mario needs a third brother, and so at that point maybe we’ll create him.” 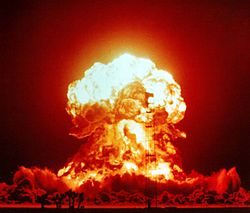 In all honesty, though, I wouldn’t read too much into this. What’s more interesting, however, is the thought of Mario and Luigi having another brother. Think about that for a minute. How would that character be introduced? He would need to have some sort of thorough back story that explains why he was never featured in any of the prior games, wouldn’t he? Or maybe I’m just overreacting a bit — but c’mon, to add another Mario broseph to the world would, like, interrupt the balance of physics and nature and stuff. I mean, you can’t just INTRODUCE another brother. That’d be like saying Link has a sister or something.

Wait, he does. BUT YOU CATCH MY DRIFT.

Thanks My Nintendo News!