I don’t play Chess. I find it boring. Also, to be REALLY good at it, you’re required to use strategic skills and brainpower—both of which are skills I’m only willing to tap into if I’m participating in an intense 50 round JRPG turn-based battle.

Truth be told, if this were in my womancave it would probably be nothing more than an awesome piece of eye candy (just like the two Legend of Zelda board games in there) but you better believe it would be set up to portray an epic battle depicting one of the Links shanking Gannon, only for the other Link to totally be making out with Zelda in the background. Yeah, my imagination is pretty epic like that.

But for realzies, check it Ben Howard’s blog. If these are ever available to purchase…I, uh, will probably buy one. DUH. 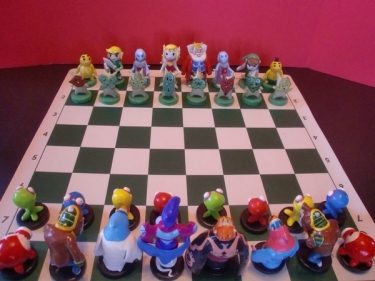 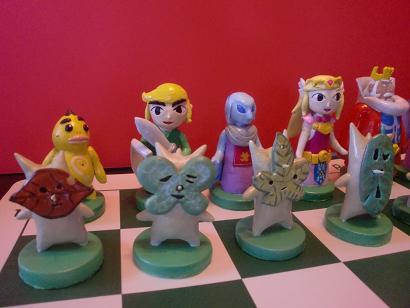 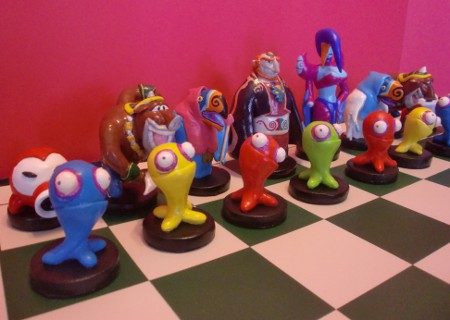