I’m TRYING to watch the Ubisoft Press Conference, but the wifi here at the hotel sucks the biggest pair of balls to ever exist (AND it cost 9.99). So instead of watching sporadic video footage interrupted by constant buffering, I’m writing this.

My time in L.A. has been pretty awesome. After all, I’m here for a videogame convention. What could go wrong besides the inability to watch a press conference or two due to shitty wifi. Ugh). Anyway,  The sun is out, the weather is warm, and I’m sweating in places I’ve never sweated before. The hotel I’m staying at is probably the fanciest I’ve ever been in, and I’ve indulged on room service twice. All in all, everything is peachy fucking keen.

This morning Ryan (Vagary.TV overlord) and I headed to the Microsoft Press Conference. But here’s the thing…we never actually registered. The PR folks were pretty stingy and never fully responded to our inquries about attending and left us hanging with an email a few weeks back that only said they would “try” to get us in. Of course, in our minds that meant that we were going to fucking attend, or at least die trying.

…okay, I’m making this way more dramatic than it really is. We just wanted to go, okay?

When we got to the Galen center we were directed by a police officer to register in the media room. Long story short, we pretended be a tad more important than we were and had no issues getting in. Honestly, I think anyone could have attended as long as they had a business card. 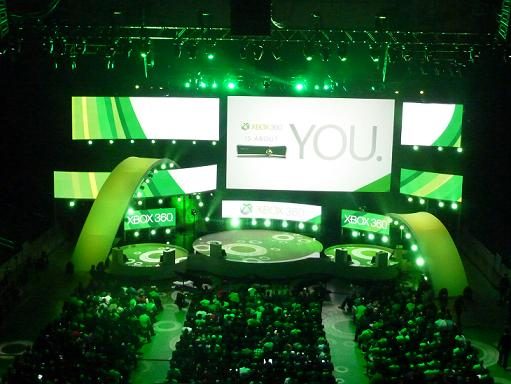 When I have more time, I’ll go into more of the conference details, butI have to keep this post short because I need to leave for Sony’s presser. So real quick: 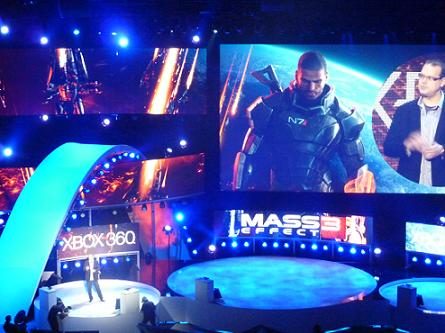 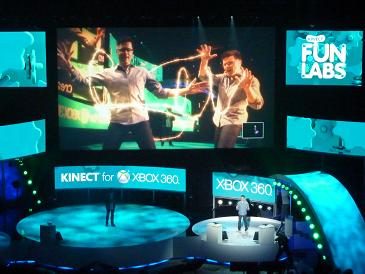 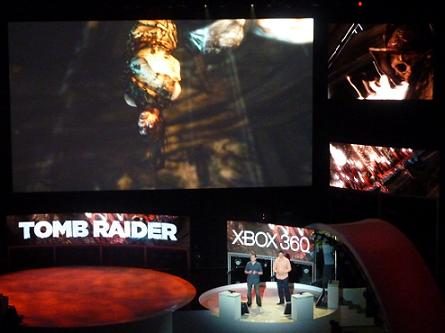 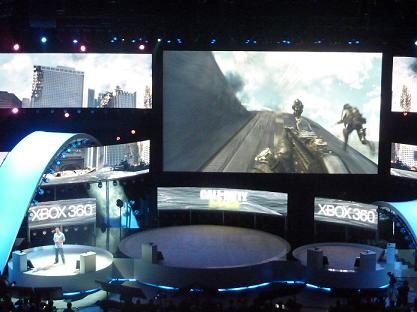 On a final note, it was kind of disappointing because almost everything that was announced or shown off had been leaked or heavily rumored beforehand. There weren’t any real surprises.

OH! How much will the NGP cost? GO!