Sometimes you find the awesomest stuff when you clean. It’s almost enough motivation to, you know, clean more. But cleaning isn’t fun unless you have a certain Dragon Age character cleaning for you in nothing but a loin cloth. But the chances of that happening are slim, so screw cleaning.

Anyway, I stumbled upon this bad boy while going through old CDs. 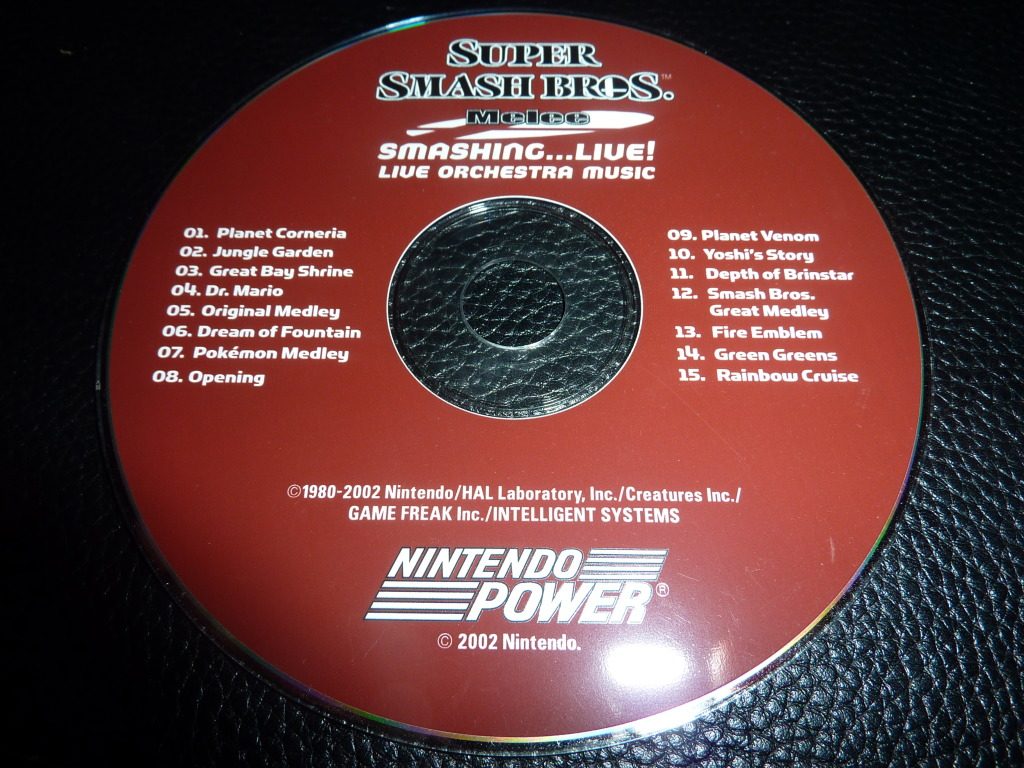 Speaking of Smash Brothers, did anyone ever play online Brawl? I remember I tried it once but it sucked so insanely hard that I never tried again. And that was back when I was actually good at the game. Anymore my friends have made it clear that I have lost some of my talent, so there won’t be much online playing going down with THIS chick.

All I know is this: Nintendo better get their online shit together by the time a Smash title launches for the Wii U. I doubt the next Smash iteration will be a launch title, so good ol’ N should have pleeeenty of time to get that bad boy rolling. And for the love of God, they better not pull any of that “The Wii U will support online play but not at the time of launch” BS. GRAWGH. Like, let’s not repeat that 3DS eShop mumbo jumbo.

Er…that kind of strayed off topic, didn’t it?

In a nutshell: WOOHOO! Awesome CD was found! CUE THE ZELDA TREASURE CHIME!