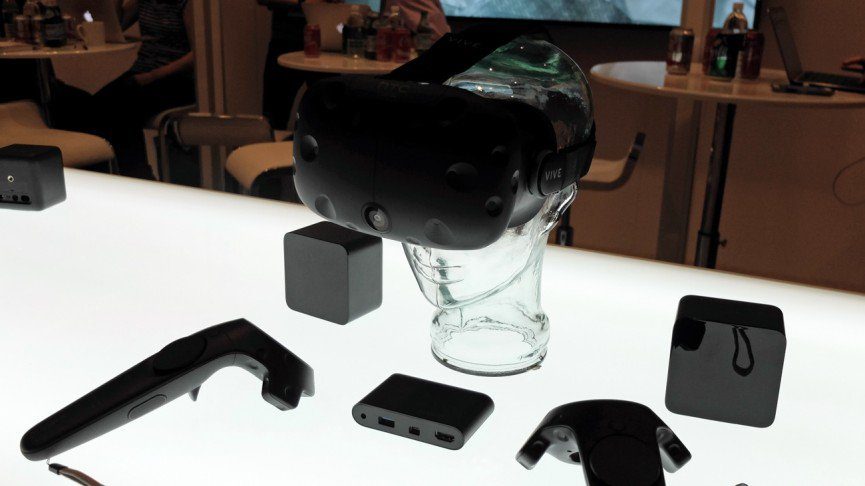 ::standing on a large podium, addressing a crowd of thousands::

My friends! I welcome you to the….VR WAR!

HTC’s CEO Cher Wang has informed us pleb-folk that pre-orders for their VR, the HTC Vive, will go live on February 29th. That’s all we got. No information on price or any of that. Of course, it’s entirely possible that we won’t know the price until the pre-orders actually go live.

That said, it’s speculated (wooooo, speculation) that the Vive will be more expensive. Makes sense, seeing as the Vive requires/utilizes more hardware and will likely ship with their fancy motion controllers.

So, I’ll ask again: You biting? Gonna be one o”dem early adopters of VR?

I myself caved and pre-ordered an Oculus last week.