Bring out the confetti, folks! For the first time in my entire 23 year existence I have finished a Halo game! 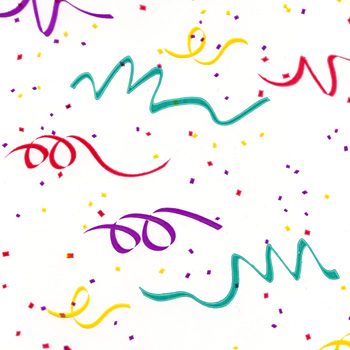 I think Halo: CE is the most enjoyable FPS I’ve played EVAR. It’s different than most (if not all!) super serial realistic military FPS and I think I’m able to enjoy it more because of that. It’s kind of a funny game; you have the pansy-ass grunts running around like madmen when the elites aren’t around, you have the interaction between Cortana and Master Chief and, then, you have Captain Keyes’ odd-ass Flood form in which his face is his asshole. That’s always funny.

Speaking of, I found the most interesting twist was The Flood itself. After all, you know me and my obsession with parasitic infestations. Also, the Combat forms reminded me of  the lovechild between the Tyrant and a necromorph. But mostly a necromorph.

I’m not sure how The Flood were released, other than by the Covenant, or what their purpose was (other than to, you know, infect all living things with their nastiness) but I hope they play more of a role in the following Halo titles. It would make sense—after all, Halo was designed to destroy  all “sentient” life in the galaxy (which The Flood needs to ah-ah-ah-ah stay alive, stay alive, ah-ah-ah-ah…) aaaand we sorta-kinda destroyed Halo. Sooo…yeah.

And now that I have finished Halo: Combat Evolved (for those of you asking, I was playing the original, not the anniversary edition) I will venture to Wikipedia in an attempt to understand WTF I just did; what planet I saved, what people I destroyed, etc.

I just read a bunch of back story (I already had an idea of what happens on Reach…) and for a split second the entire story leading up to Halo: CE made perfect sense in my head, but now I lost it. This must mean I will have to play the other Halo games in order to understand. And by “understand” I mean I will play the game and then study Wikipedia as I just did with Halo: CE.

I must admit, I’m VERY excited to start up Halo 2. Halo’s story–so far, at least–is far more interesting and has more depth than I ever imagined it would.

On a final note…343 Guilty Spark is totally Wheatley’s cousin.

Wheatley…you bastard…I’ll never forget what you did to me! Enjoy space, you bastard!!! ::shakes fist::