I’d be lying if I said I didn’t have some extra lubrication in mine eyeballs after I watched this trailer. Dragon Age: Inquisition is…fuck, I don’t even know how to properly convey the amount of anticipation and excitement that’re currently boiling deep within my loins. I don’t think I’ve ever connected this intensely with a game before, so, uh, yeah. I’m kinda at a loss for words.

On that note, in 97 days Dragon Age: Inquisition will be coming to a console and PC near you and if you’re anything like me you have that entire week blocked out because fuck responsibilities when there’s shit to be saved, party members to be banged and land to explore. After all, with roughly 150 hours of gameplay to be had you can’t fuck around. This is some serious shit.

Also, WTF is this: 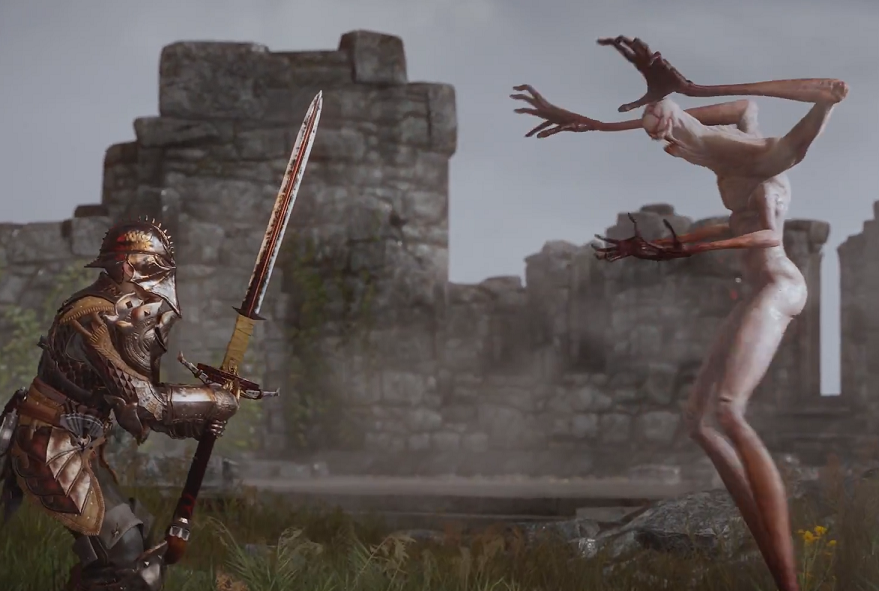