I’m still in Florida, frolicking around the shenanigans that are Disney World/Universal Studios/Halloween Horror Nights. I don’t have a heckuva lotta time for an uber in-depth update, but here are some of the highlights from the week. As opposed to lowlights, which exist in the form of being sick Saturday and Sunday. BUT MY GERMAN BLOOD PREVAILED. All 25% of it. I’m really just a mutt. 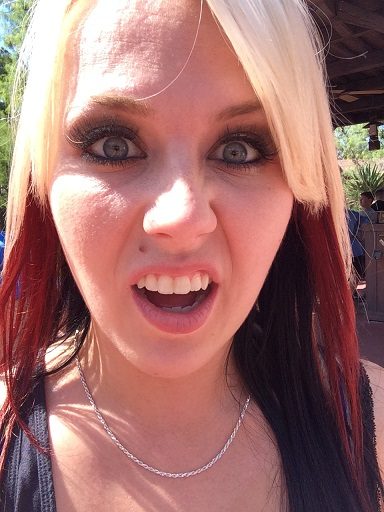 It is HOT. You can’t really tell in this picture, but half of my face is melted off. For serious. It’s just an optical illusion that makes it appear intact. Simply put I am not used to 85-90 degrees in freakin’ OCTOBER and my body is all, “WTFBBQ YOU’RE SUPPOSED TO BE CURLED UP WITH A CONTROLLER AND A MILLION BLANKETS RIGHT NOW.” At least I should have a gnarly tan upon returning, which I’ll promptly lose because, you know, Washington. 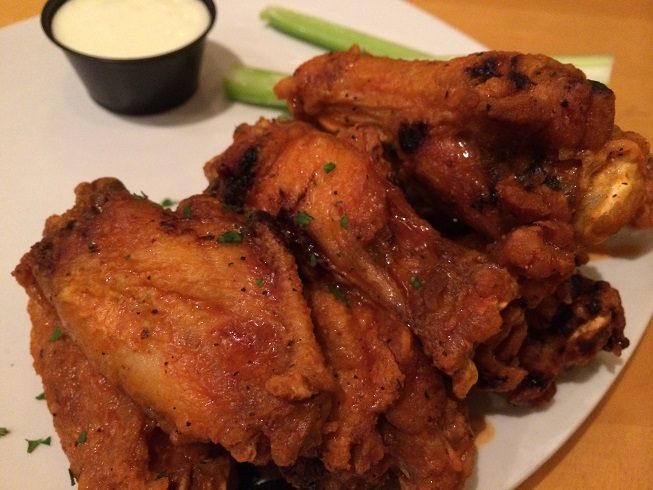 Speaking of all things that are hot, I consumed these yesterday and they were quite delicious. Sure, they could have used a million more pounds of smothering saucey goodness, but hey, they suited their purpose. Today I’m heading to a place called Tusker House Restaurant in Animal Kingdom because Tusckers just so happen to also be annoying fuckshits (aka enemies) in the MMO Asheron’s Call and I see this as my only way to achieve true revenge. Or something. Like, by eating in a restauirant called Tusker House maybe I’ll own all of them in some fashion.

Yeah, it does’t make sense to me either. 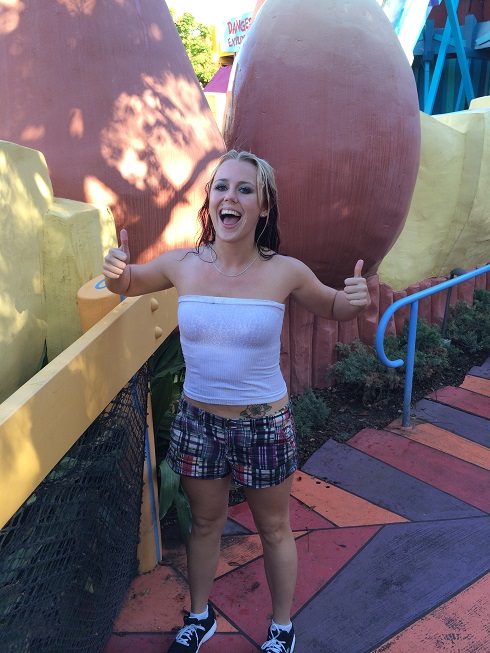 HOLY BALLS ON AN OAK BRANCH I got SOAKED on this Islands of Adventure’s Dudley Do-Rights Ripsaw Falls ride. Like, damn. That’s from ONE get-go. Thank God I only spent 30 minutes on my hair that morning. HA. HAHAHAHA. HAAAAAAAAAA /dies 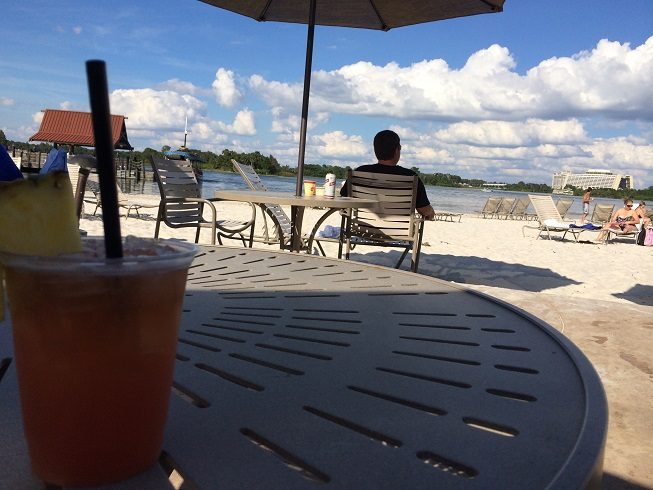 Since I don’t know where or how to find alcohol in Magic Kingdom, I always make a point to head to this place…uh…all I know is you take a boat and it drops you off at this hotel, which has this beach, which has alcohol, and it’s a perfect recuperating spot with minimal screaming children. 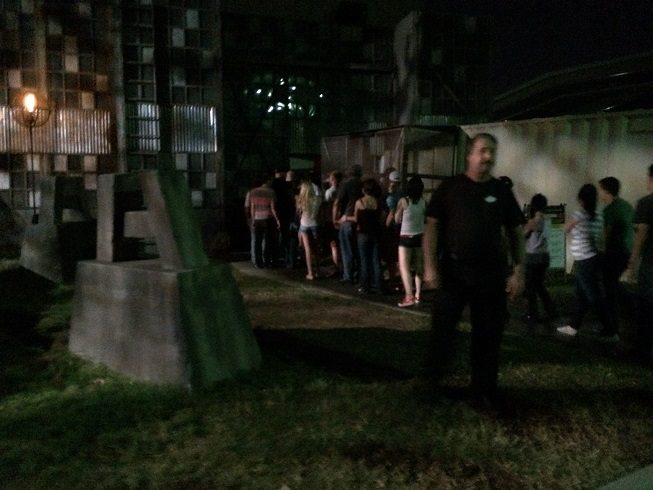 And of COURSE I’ve been frequenting the haunted houses of Hallowen Horror Nights. As of last night I’ve visited all seven or eight of ’em, and they’re pretty impressive! The attention to detail is off the charts, but I’ll talk more about this in another post. Anywho,  This line above was for The Walking Dead’s house, which is probably my favorite because HELLO IT’S THE WALKING DEAD and the prison layout was SO FREAKING COOL SQUEEEE. Tonight is the last night my pass to Halloween Horror Nights is valid, so I’m going to try to get into all of ’em one more time.

I honestly expected Resident Evil’s to be my fave, but eh…while it was a fun nostalgia trip and whatnot the layout wasn’t exactly fit for Resident Evil. BUT I’LL GO INTO THAT LATER. I have to get my ass to Animal Kingdom and gawk at all the cute furry-butts.