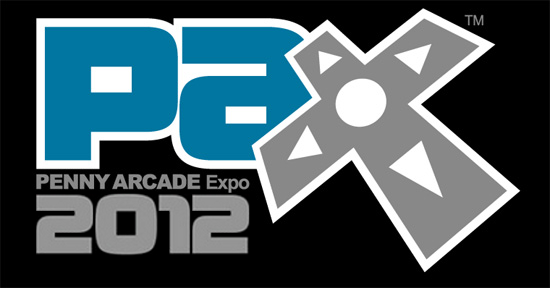 MOST. SATISFYING. FEELING. EVER.

I mean, I’ve attended several conventions as media in my time (PAX Prime, PAX East, E3, Emerald City Comicon, ZomBcon, etc.) but all of my media credentials were ran through a third party, like Vagary.TV and Zaxy.com. Not that there’s anything wrong with that, but when you’re trying to break out and create a brand of your own it’s such a rewarding feeling to earn that media badge on your own account.

I know, I know…it seems almost anyone can get approved for a PAX media pass, but, like, damn. I’m super giddy! I could totally go into an acceptance speech mode, thanking y’all for reading my nonsense and allowing BlondeNerd.com to remain a thing that exists, but I’ll just skip the mushy stuff and go straight to the good shit: if I were a slut I would internet boink all of you.

NEXT UP: A BLONDENERD.COM E3 MEDIA PASS!!!