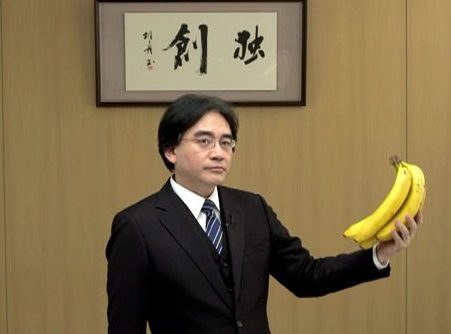 A thing called a Nintendo Direct happened this morning around 7 am PST. Now, if you’re anything like me you’d typically wake up for this sort of event, and I fully intended to, however I had a kajillion and a half meetings to attend later in the day and my ass implored me to stay in bed. Seriously. MY ASS TALKED TO ME AND WAS ALL, “NUH-UH GIRLFRIEND YOU’RE STAYING RIGHT IN HERE IN BED BECAUSE YOU WERE UP UNTIL 1:30 PLAYING THE WITCHER!”  (Uh, you might not want to envision that mental image. I just did and now it’s the most regretted thing in my life.)

Therefore all credit from this blog post will go straight to Nintendo, who happened to send a very blog-compatible email which contained all of the things I missed. AKA I’m copying and pasting that bitch.