Is it ironic that I feel like a zombie as I write this? …Except I don’t have an urge to seek out human flesh and nom on it. So, I guess I really don’t feel like a zombie? Wait. Why do people say they feel like zombies when they’re tired? Is it because zombies typically are known for mindless shuffling? Groaning? Hmmm. I’ve been dragging my feet (read: ass) today and groaning from time to time, so I guess that makes sense.

ZomBcon felt smaller this year, but there definitely was NOT a lack of things to see/buy/touch/gawk at. And before I dive into this, I know you’re absolutely dying to know whether or not I was able to see, buy (?), touch or gawk at Sam Trammell, Norman Reedus and Jon Bernthal.  Here’s how I did:

Norman Reedus: Gawked and stalked. He was within five feet of us. Also, after listening to him at the panel, I feel bad that I only gave him a 3% chance of being jumped by me.

Jon Bernthal: He was a no-show at zomBcon. LAME SALSA, MR. BERNTHAL.

Mmmkay! Onto the pics! 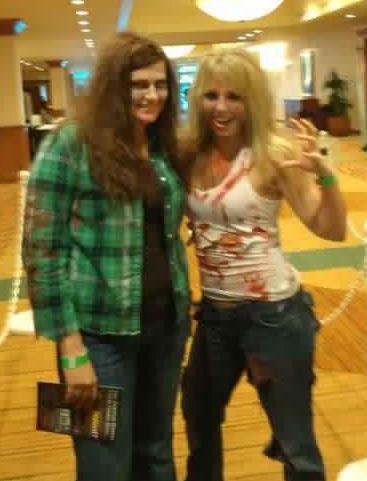 This was when we first arrived. We had to wander deep into the halls of the Hilton, which also happened to be where the Oregon State University football team was staying for the weekend. And uh, wow, those are some big dudes. On that note, I’m happy to report that OSU creamed WSU. However, don’t you dare ask me about the UW and Stanford game. Don’t. Do. It. Moving on… 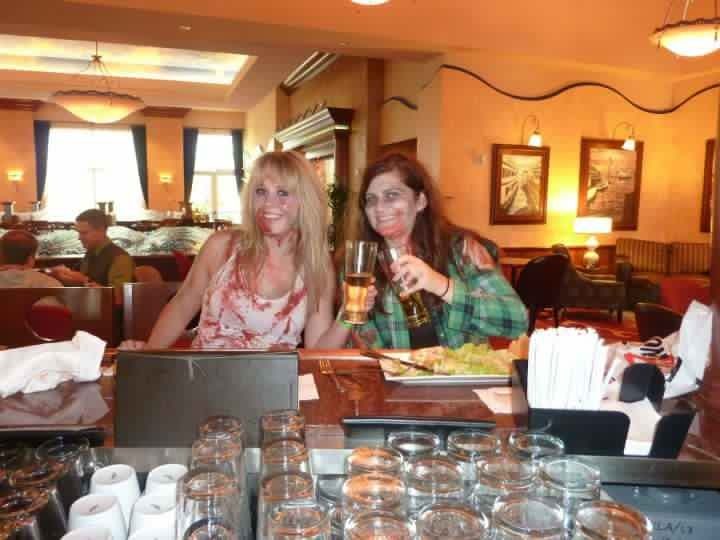 This is the beer that gave Erin and I the liquid courage required to speak with Sam Trammell. Also, it’s a little known fact that zombies love ice cold Bud Lights. 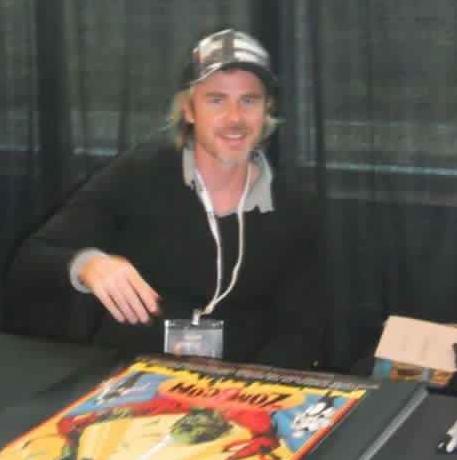 See: Sam Trammell. We had a very, very awkward conversation with this dude. 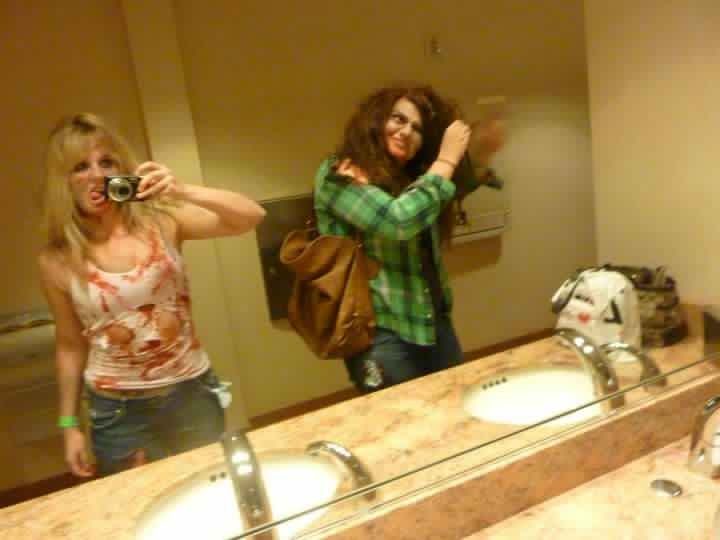 Ladies: How the heck do you keep your hair teased? I swear when I walked out the door on my way to zomBcon it looked like a matted rat’s nest, but by the time I arrived it almost looked…normal. Bah. Anyway, we were constantly adjusting our makeup and trying to fuck our hair up. Because as my buddy Tony put it, zombies don’t have “washed, perfectly styled bright blonde hair.” Oh Tony, you jackass. <3. 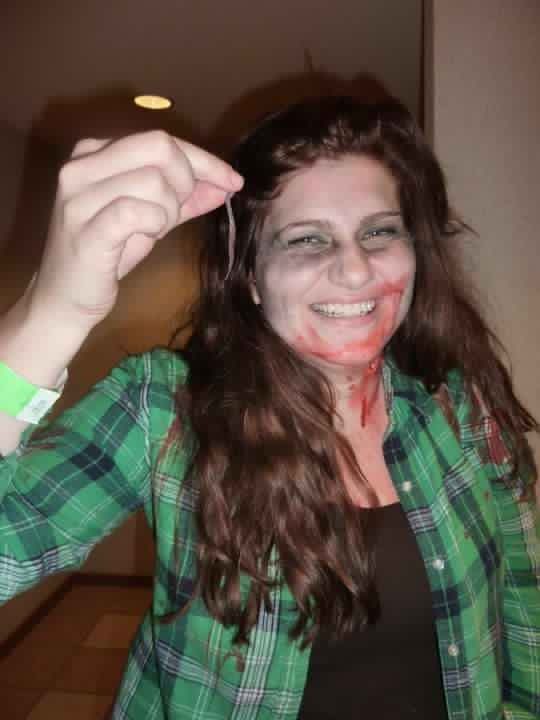 Erin’s skin began sloughing off. I’ve always wanted to use “sloughing” in a sentence, by the way. Mark that one off of the bucket list! 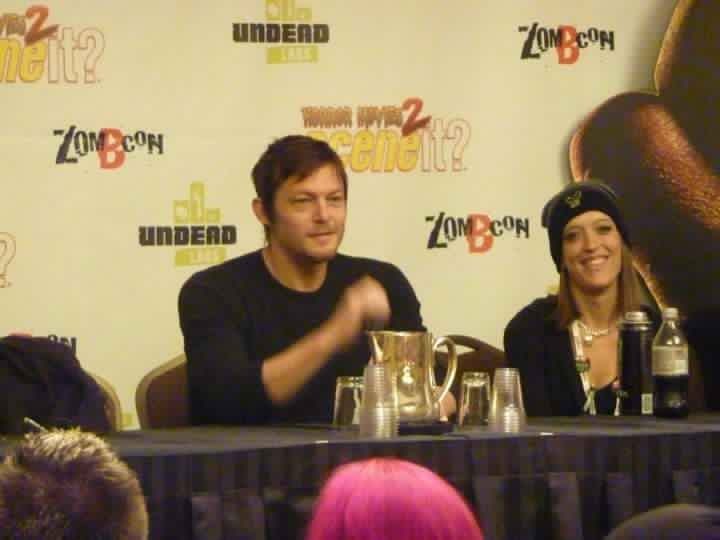 In our buzzed state we somehow ended up wandering into The Walking Dead panel. Jon Bernthal was supposed to be there as well, but Norman Reedus and Bicycle Zombie Girl sufficed! The highlight of the panel was when Norman whipped out his cell phone and requested that we yell “FAP FAP FAP!” so he could record it. Brilliant. 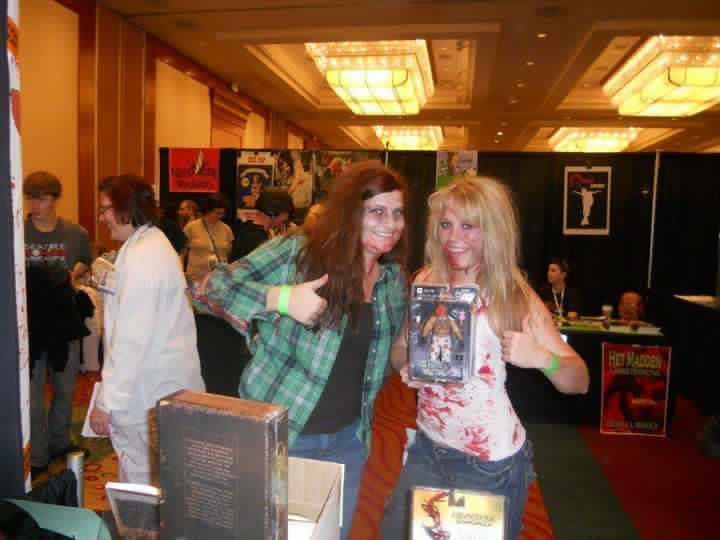 I spent waaa-haaay too much for this Sweet Tooth action figure. Like, 15 bucks too much. Fail. Fail. Fail. But it’s now mine, and it will fit nicely in my woman cave. 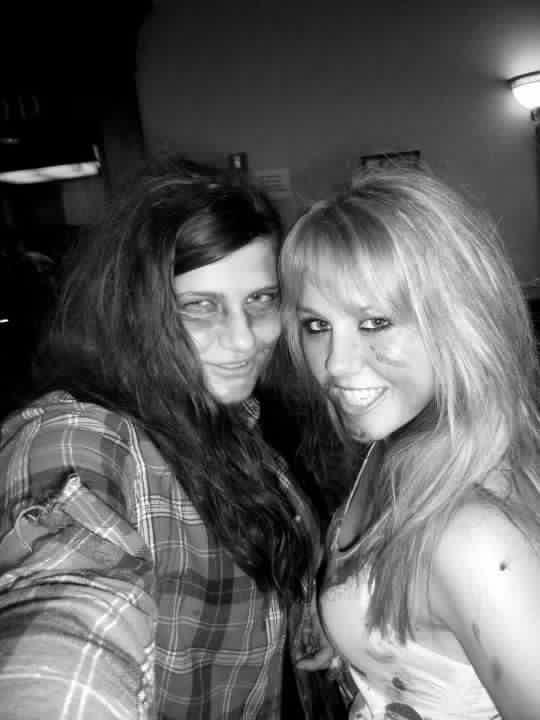 RAWR. I just need to point out that I freakin’ love the way Erin made her skin look all lumpy. But I will say that the stuff she used is this concoction called Creepy Skin, and I’m 97% sure it’s someone’s earwax because it’s brown, lumpy and hairy. Let’s all give her kudos for putting that ish on her ish.

Here are a few more random pics I’m too lazy to write captions for <3: 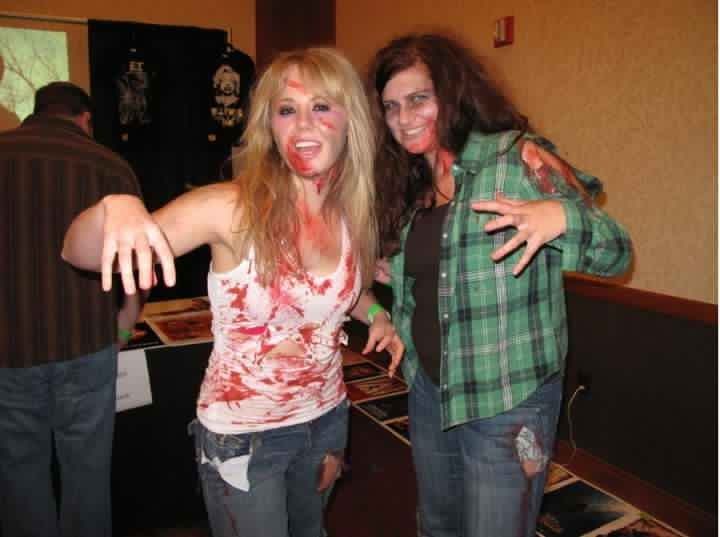 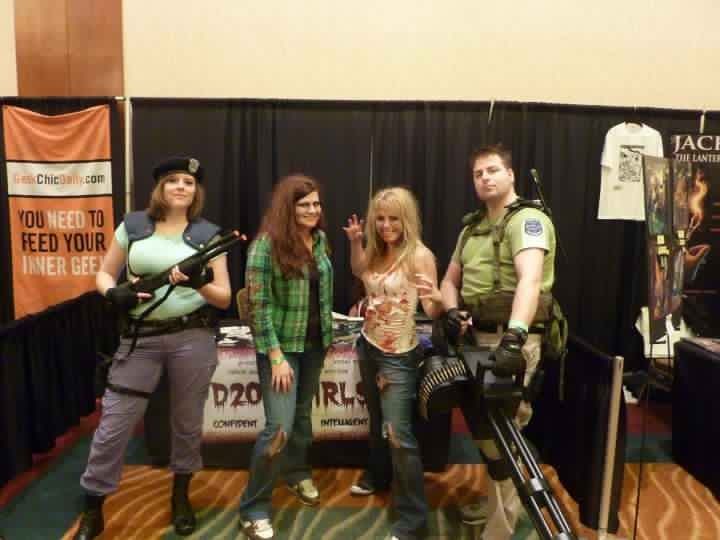 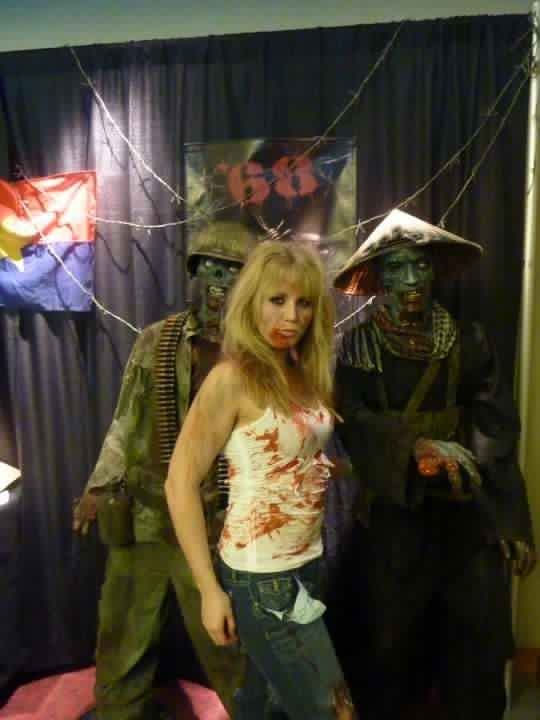 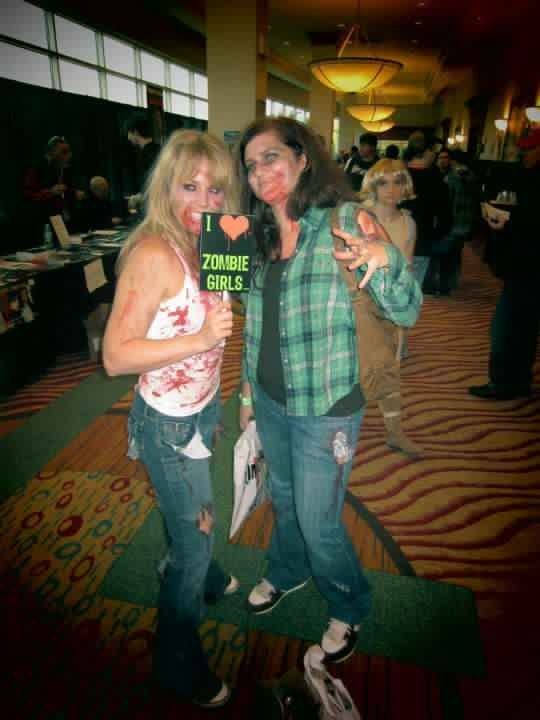