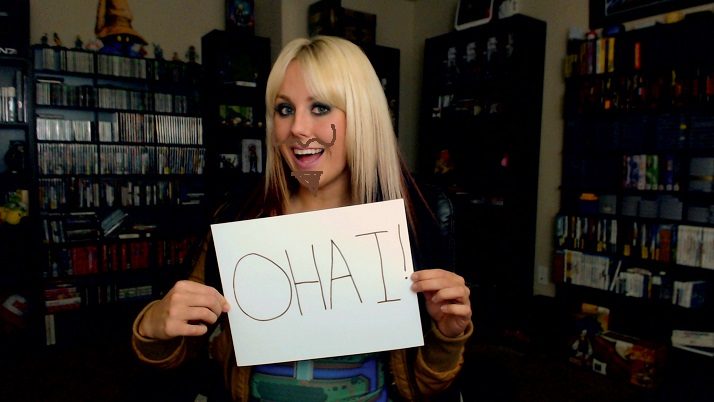 It was early October of last year and I was skimming through some emails while waiting for a cocktail in Vegas. As usual, my inbox was filled with press releases, Twitter notifications and alerts of hacking attempts (thanks, assholes) but then I saw something from Patreon. To be specific, it was from a Patreon representative and he suggested that I launch a Patreon campaign.

I let out a short scoff, as my initial response was one that I believe many have:

“I’ve never charged anyone for my content; why would I do that now? That’s absurd.”

Later that day I responded to his email and politely told him I wasn’t interested as I couldn’t justify demanding money for my content. He responded with a video that changed my perspective on the entire concept of Patreon. (If you’re struggling with an unfavorable viewpoint of Patreon as I was, I highly encourage you to give the video below a watch!)

I didn’t need to charge anyone for anything. I could, however, offer incentives to those willing to help support my full-time hobby. But what would those incentives be? What could I offer? I know many media personalities do their best work with live “Let’s Plays”, but gaming time is sacred to me and as much as I love the next person I’m not willing to sacrifice that private time. (It also may or may not have to do with requirement of getting out of pajamas, showering and fixing my hair.)

And even if I decided to do “Let’s Plays”, why would I offer them to only those who support me on Patreon? In fact, why would I make content exclusive at all? If I put forth the effort to whip up content I want it to be accessible to everyone. (A little exception: I’m now making two episodes of “Win Britt’s Shit!”. One is for patrons only, but the other will be open to the public so everyone has a chance.)

Because I’m a one-woman operation I knew I’d be a bit strapped when it came to what I could do, considering I’m juggling quite a bit as is. I kept that in mind for a while until deciding that the best, exclusive incentives I can offer are those that involve building stronger friendships with you. If you take the time out of your day to help support my weird, wacky adventures the least I can do is give you a piece of me in return. This is why all of my incentives are very personal. Some are a bit odd (in the best way possible, I swear) but personal nonetheless.

After all, it’s not every day that I slave and fuss over a Microsoft Paint “creation” for someone. ;)

My Patreon page is now live, and I can’t thank those of you enough who have already pledged. We’re gonna have so much freakin’ fun. 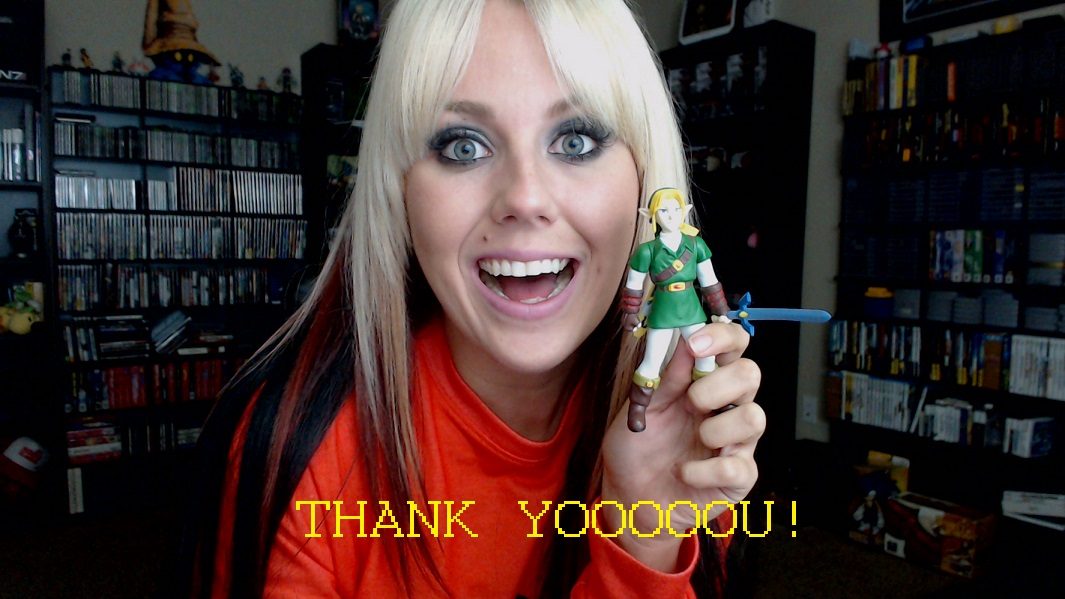