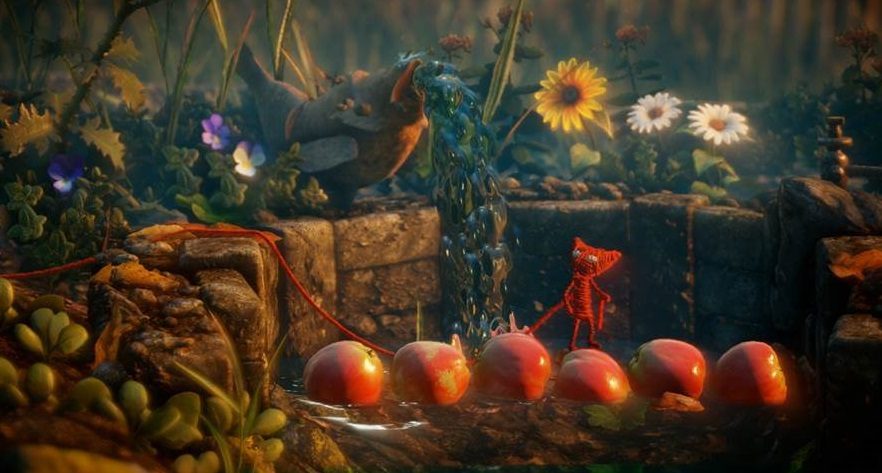 I was hangin’ out across the country over the weekend, so forgive me as I knoooow this news is kind of old BUT I MUST TALK ABOUT IT BECAUSE UNRAVEL WAS MY GAME OF SHOW SO SHHHHHHHHHHH.

A-ahem. During an investor briefing, it was revealed that Unravel will be releasing Q4, which basically means between January 1st and March 31st, 2016, which basically means FUCK YES. jakldfjalk Seriously guys. I’ve said it a million times, but Unravel basically reached into my bewbs and stole my heart out and then ate it and then gave it back to me and I was like, “AWWW YOU’RE SO CUUUUTE!”

In case you wanna read my articles on Unravel, here you go!