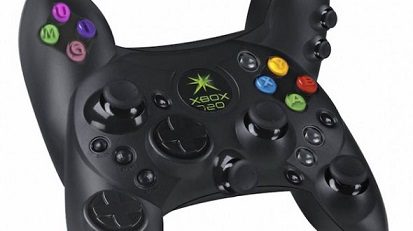 DRUM ROLL, PLEASE! Microsoft has announced that the Xbox One will launch on November YOUR MOMth.

Ahem. Sorry, seriously couldn’t help myself. That’s my immaturity seeping through. But for serious, the Xbox One will be available in 13 territories on November 22nd, 2013. That’s one week after the PS4’s launch — which surprised me, as I would have put my right bewb on the line betting it was going to launch before the PS4. Oh well.

Microsoft also confirmed more Xbox One Day One Editions are available for pre-order — so if that’s a thing you want you better jump ‘awn it — and that the CPU has been posted from 1.6 GHz to 1.75 GHz.

So, there you have it! We now have both next-gen console launch dates confirmed.