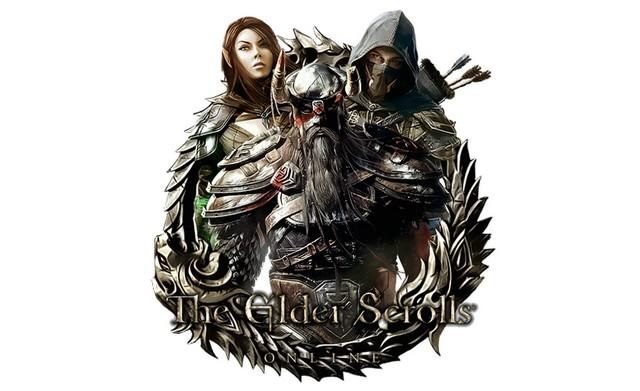 Here’s the scoopage: Bethesda recently announced a monthly subscription fee of $15 will be required to play The Elder Scrolls Online, on top of the $60 price tag for the game itself. It was also announced that an in-game store will be present within the game, offering players the opportunity to buy items, but only those of the “fun” variety. (You won’t be able to purchase stat-boosting items or things of that sort.) But that’s not all! If the thought of playing TESO on home consoles tickles your fancy, don’t forget about needing to purchase Xbox Live Gold, or if you desire to play TESO on your PS4, the PS4 PlayStation Plus subscription.

…Are you fired up? If so, try to calm ‘dem flapping titties because your woes might be, uh, semi-soothed since Bethesda is trying to do something about that last part.

“[W]e have been in talks with Microsoft about that very thing, and seeing whether or not there’s any room to change their minds about that, for folks who are only playing The Elder Scrolls Online and don’t want to pay for an Xbox Live Gold subscription, just to pay for the Elder Scrolls Online,” said Bethesda PR and marketing big boss man Pete Hines.

Erm…okay, here’s the deal. I am someone who pays a monthly WoW and Asheron’s Call subscription. So, I’m obviously not against subscription-based models. That being said, I’d obviously prefer the free-to-play model not only because, hello, it would cost nothing, but also because a LOT more people would be have the opportunity to play. More players means a better online, robust economy and henceforth a better game. (Did I seriously just use the word “henceforth”?)

I’m not quite sure if tackling the Xbox Live Gold/PlayStation Plus fee is the right way to go, but I guess they’re doing…something? Gah. I can’t even type that with a straight face. Don’t get me wrong, I love Bethesda to pieces, but it almost seems as if they’re saying, “Microsoft is being totally unfair! We’re trying to be the good guys here!” When I think they could aim to lower that subscription fee, or perhaps the game’s pricetag.

Anyway, it’s food for thought. From what I’ve played of TESO it’s great fun, and I have another hour long appointment this weekend at PAX. I probably don’t need another MMO in my life, but I could see this overshadowing WoW. (Asheron’s Call is just way too much fun to give up at the moment.)