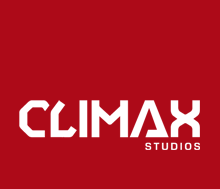 Climax Studios — the homeboys behind Silent Hill Origins and Shattered Memories — have some shit going down on their website. And by “shit” I mean awesome, anonymous screenshots, two of which make me want to piddle my big girl pants and call my mommy. If you check out Climax’s website, you’ll notice a few links under the “Future” section that lead to several screenshots of two unannounced games.

The first is simply named “Unannounced Title”, but is home to several freaky-deeky WHADDAFUCK screenshots that, like I said above, give me a strong and sudden urge to leak urine. 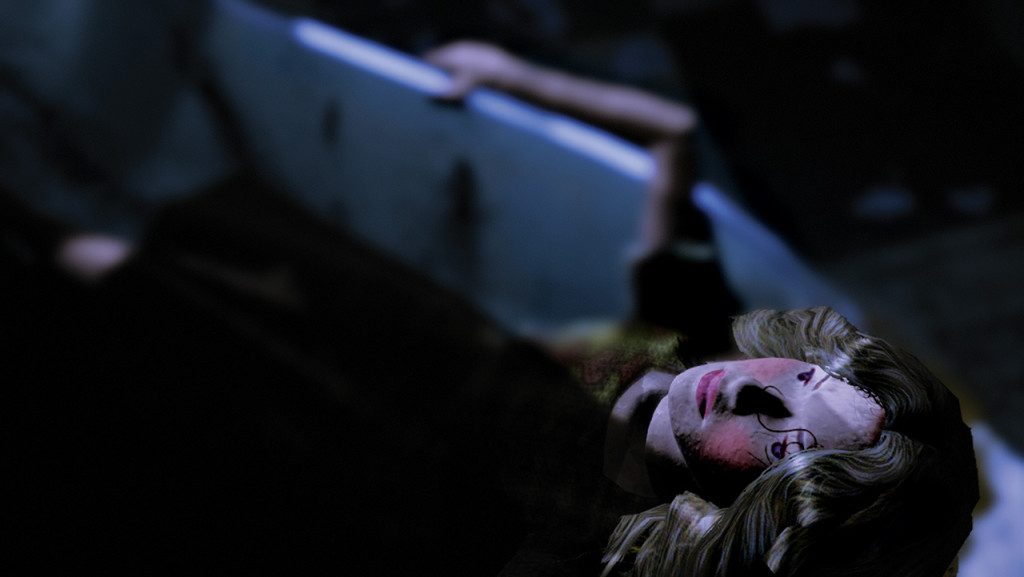 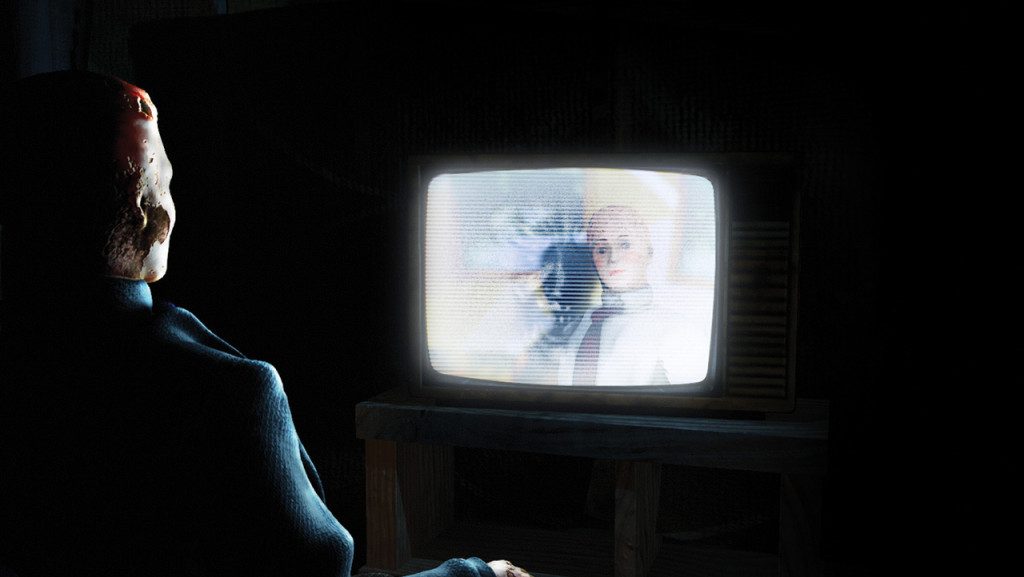 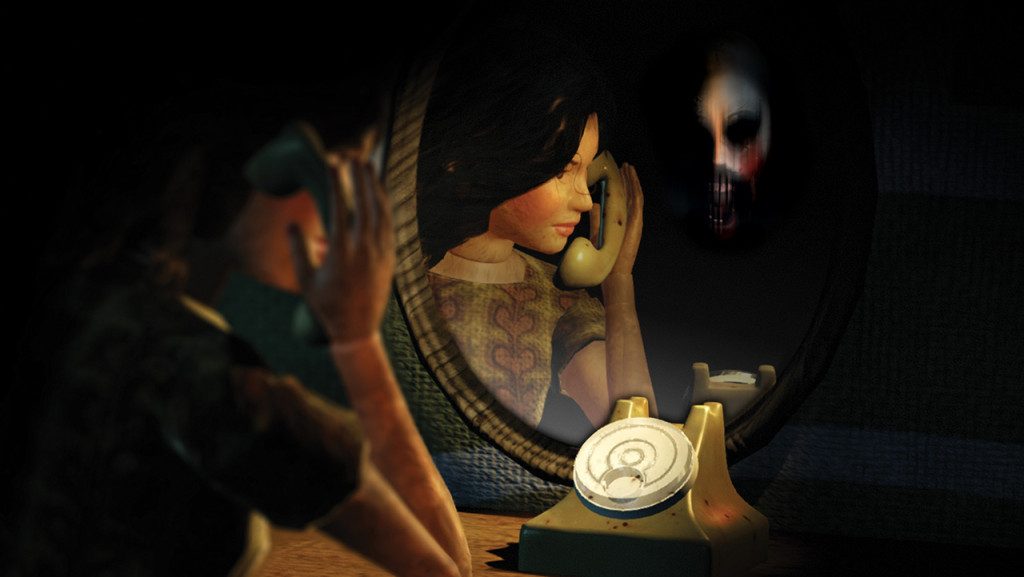 Okay, first of all I do NOT do dolls. No siree. You can keep those dolls and shove them up your bunghole. As far as that demonic mask blood-crying mofo goes in the bottom photo, you can keep that too. This looks like a game that I will most definitely not play alone. Eesh.

The second game, however, is titled “Character Action Platformer” and links to screenshots that look pretty Prince of Persia-y. 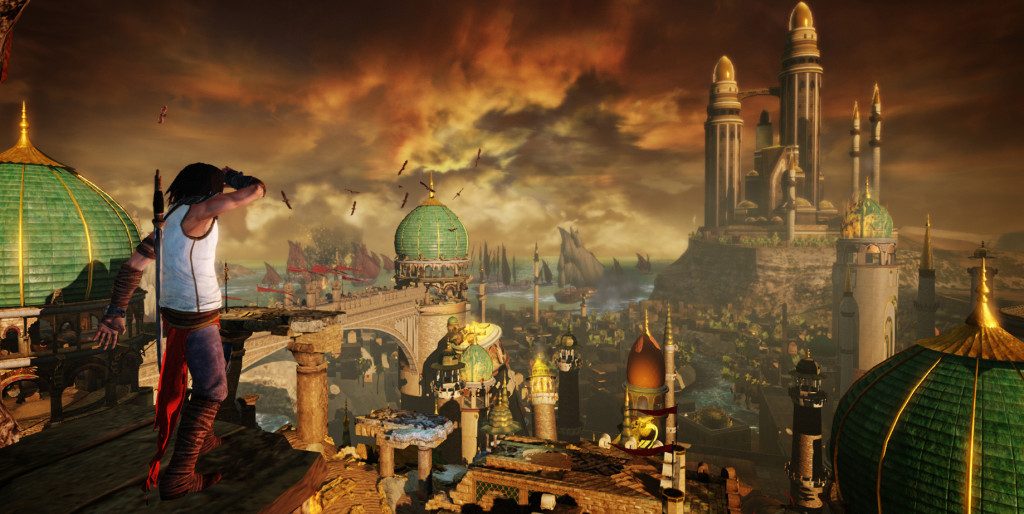 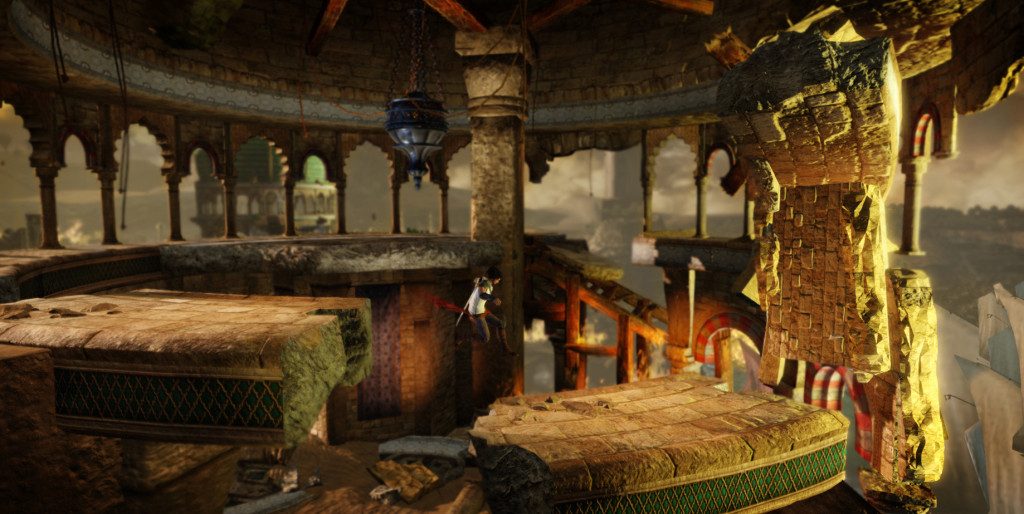 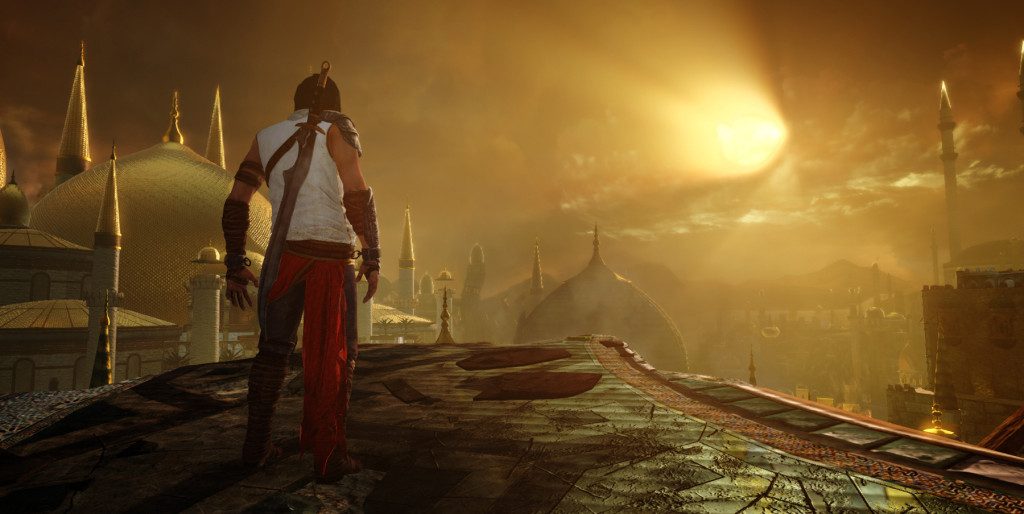 The only Prince of Persia game I’ve ever played was on the Xbox 360 and it was called, well, Prince of Persia,and despite not really enjoying the game I still respect the series. I know there are a lot of you out there who looooove them some Prince, so for your sake I hope these screens are related to the series! Ubisoft recently told IGN that Prince of Persia was “paused” and teased “As soon as we have something to show, we will.”