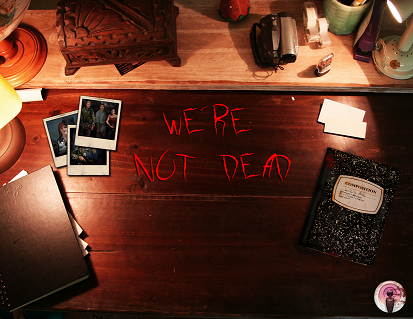 This week on We’re Not Dead: This week Greg and Britt are joined by Kevin Flood, the voice of arguably the most controversial character on We’re Alive, Kalani. Kevin talks about how he landed his gig with We’re Alive, where he’d like to see the series go, tells us what he really thinks about Kalani and much more. Also worth noting: Greg accidentally sends Kevin some NC-17 Rocket Power fanfiction.