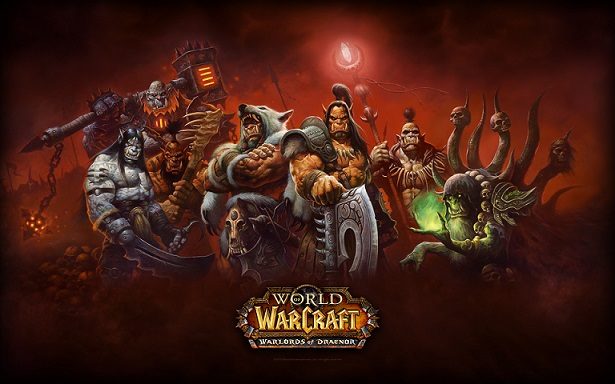 This might seem a bit weird to some of you, but a bucket list item of mine is to have a max-level WoW character. (Actually, that probably doesn’t seem weird to you guys ‘cuz we’re all into the same sort of hobby-stuffs.) But just to be able to puff out my chest and say, “YEAH! I’ve spent, erm, hundreds of hours of my life grinding and questing and raiding and I have a max-level WoW character to show for it” would bring me a sense of pride.

Wow. That came sounded a lot sweeter in my head.

While I still plan on performing the art of hard labor and manually leveling my level 68-or-so Hunter, Armgartatrot, to level 90, it seems like all of you lazy bastards (I kid) can receive an insta-90 toon by pre-ordering the upcoming expansion, Warlords of Draenor. On top of a level 90, you’ll receive a pet and a mount! ooOoOoOOooh. It sounds like Blizzard is looking into selling some sort of character level boosts, too.

I think it’s a smart move. I know the WoW fanbase has been slowly losing subs, and by losing subs I mean WoW now only has, erm, a mere 7.6 million of ’em. (JDKLFJSDJFKJSDLFS). And sure, 7.6 million subscribers is a very impressive number, but don’t forget back in WoW’s glory days they were topped around 12 million. So, the numbers are falling. Having a level 90 character could be rather appealing to someone who just wants to experience WoW without all of the fluff.  I somewhat enjoy the questing and leveling, although the last time I played the ability/talent system was way too simplified and not rewarding enough. So yeah, I could see how rising to the top at the click of a button could be a thing that helps reclaim some of those lost numbers.

Hell I might even create a new character and hop in. Then I’ll be able to hang with my aunt who has, like, ten million level 90s.