Over the weekend I traversed over to Eastern Washington, a.k.a. the land of John Marston. For serious. And I’m not kidding when I say 82% of the reason I go to Eastern WA is so I can mind-LARP that I’m in the surrounding areas of New Austin and West Elizabeth.

HNNNNNNNGH. My urge to play RDR is so friggen’ hard. Good LORD that game is amazing.

Anyway, while I was away in the land of the uncivilized I stopped by this cute little town called Roslyn. 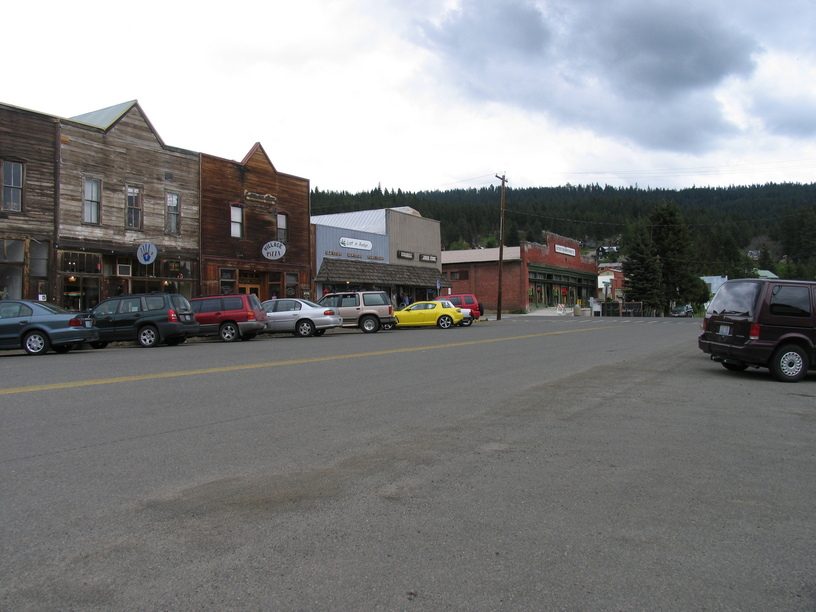 The population of this ADORBZ town is around 900, and it was the setting of the award winning television series Northern Exposure. And the only reason I know that is because I googled it.

Anyway, the point is that this is a desolate little town. But, of course, I happened across a few garage sales. And of course I had to stop. And of course there were freakin’ videogames. 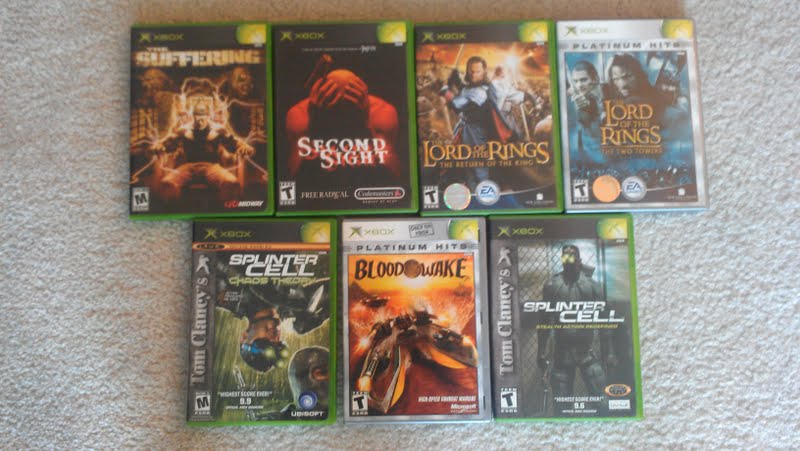 I swear to GOD I could travel to the middle of Timbuktu and, like, a shiny Atari or a sealed copy of Earthbound would be waiting for me. I also managed to pick up a PS3 controller at yet ANOTHER garage sale for two bucks — but the controller is currently in quarentine as it was covered in some unknown, gooey and crusty substance. I hope once I clean it up it’ll work just dandy — and I hope I don’t somehow end up pregnant by touching it.