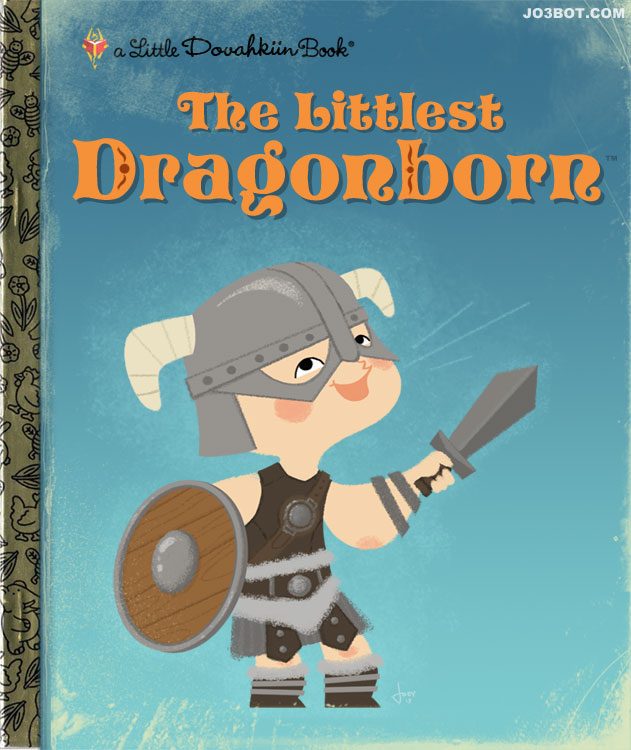 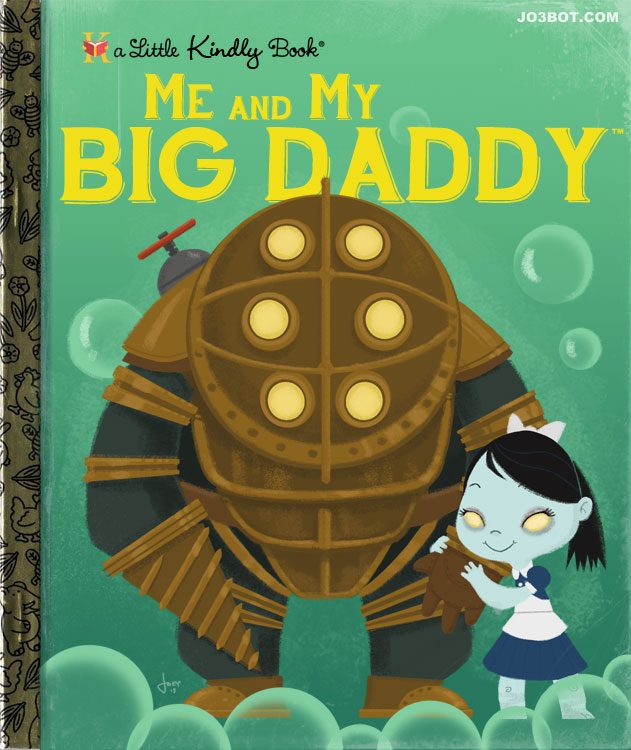 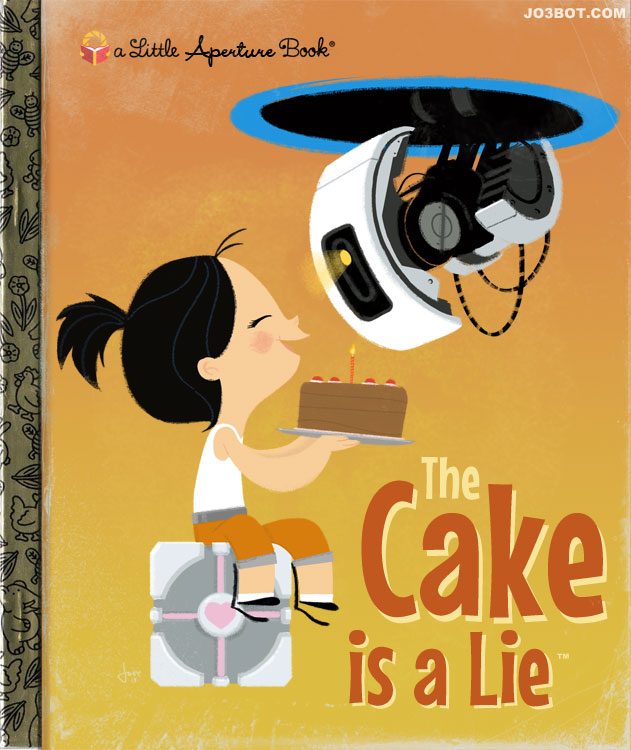 If you had to chose one of these books to read to your future spawn (or current spawn should you have produced any) which one would it be? Personally, I think I would roll with The Littlest Dragonborn because my future child should know how to defend himself/herself against dragons, wear chainmail and do blacksmithing things because dammit, if I’m going to ever poop out a spawn it better be the most epic spawn there ever was. I’m not kidding. As soon as that thing leaves my body I’m going to shove a NES controller into its slimy hands and yell, “KNOW YOUR ROOTS AND LEARN RESPECT, SON.”

Yeah, it’s going to be awesome.