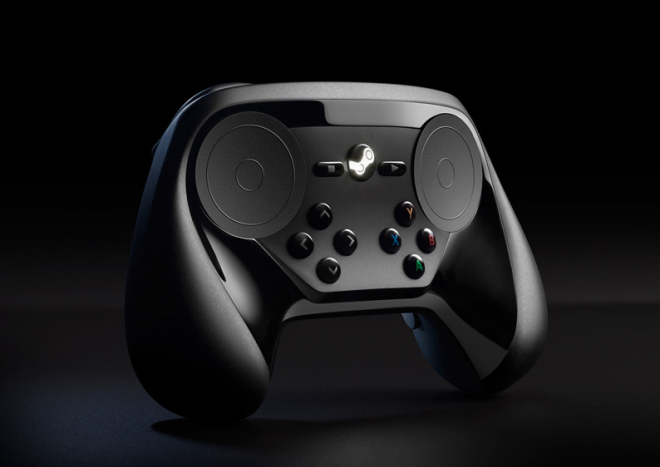 Alright kiddos, let’s let out a collective “OOOH!” and “AAAHHH!”

Just ahead of GDC, Valve has sent over a new look of the Steam controller. The old touch screen, which was surrounded by four buttons, has been completely scrapped. The controller also features four directional buttons and fancy ol’ letters. For reference, check out the old prototype below: 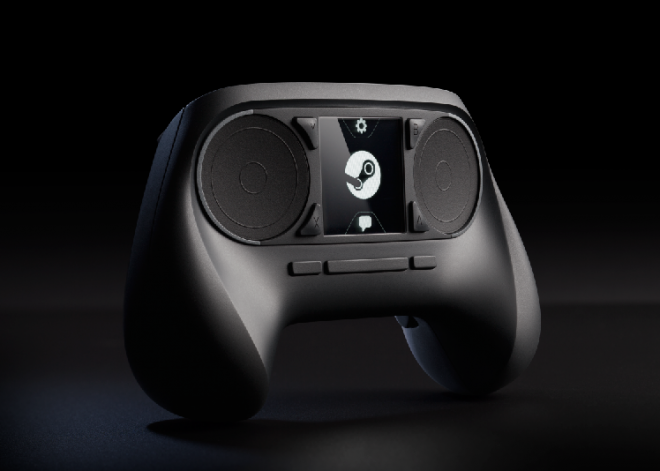 I gotta say the new controller layout looks MUCH more familiar and, well, usable than the older one. And can I get a rejoicing “HALLELUJAH!” that the letter-button layout is the same as the Xbox controller?! All of these different button layouts are a recipe for disaster. I’ve been switching between the Wii Classic Controller Pro and the Xbox One as of late, and I continuously fuck up my games because I keep pressing the wrong damn button. It’s like, “YES! I’ve acquired a super rare powerful item aaaaaaaand I just threw it away.”

So yeah, throwing a whole ‘new schematic into the mix would not be good for that lump of flesh between my ears.

Are you thinking about getting a Steam Machine?